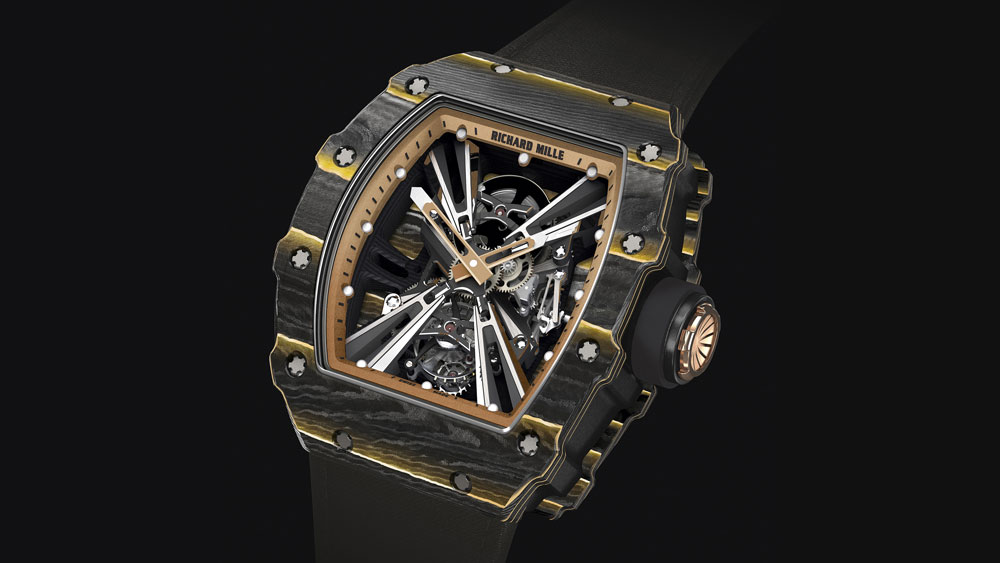 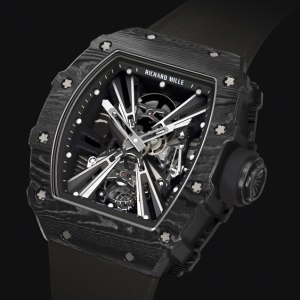 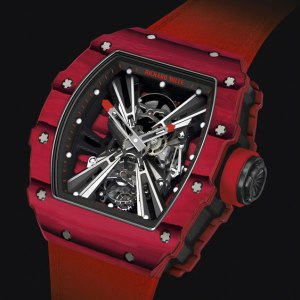 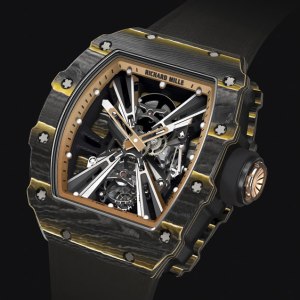 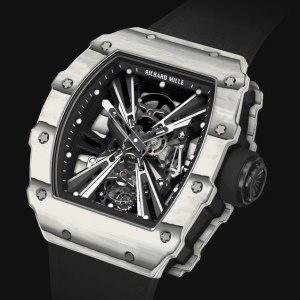 For the third year in a row, Richard Mille threw its annual classic car and art event at Bridgehampton’s ultra-exclusive golf course, The Bridge. Prior to being converted to one of the world’s most exclusive golf courses, the location was home to the Bridgehampton Race Circuit. Initially founded in 1957, the course was for many years considered one of the country’s most challenging tracks. To celebrate the invitation-only event, Richard Mille unveiled a new timepiece: the RM 12-01 tourbillon ($828,000).

The movement that’s housed inside the new RM 12-01 is based on the watchmaker’s RM 012 movement, first introduced in 2006. It was one of the watchmaker’s earliest achievements, having been constructed just five years after Richard Mille launched the business. It made a splash in the watch industry as the first wristwatch with a baseplate and bridge construction made from steel and titanium tubes, and it even won watchmaking’s top honor at the Grand Prix de l’Horlogerie de Genève for the concept. Visible through the front of the sapphire crystal case, the movement’s architectural design created a stiffness and torsional rigidity that resulted in a resistance to thermal change and corrosive elements. The baseplate was united with the movement and bridges for visual appeal.

The new RM 12-01 borrows this architecture and the unibody baseplate, but this time the baseplate borrows its aesthetic from the chassis of racing cars. The baseplate supports the grade-5 three-dimensional titanium bridges. The skeletonized bridges flank the great wheel at the top of the watch and the tourbillon located at the bottom. The movement can withstand over 5,000 gs and has 70 hours of power reserve.

Housing the movement are four different case options in the brand’s proprietary Thin Ply Technology—black carbon TPT, red quartz TPT, and gold and carbon TPT—all of which are known for their extreme durability. Each version is limited to just 18 pieces, and given Richard Mille’s loyal fan base and small production quantities, expect these massive 48 mm timepieces—with an extra-large price tag to match—to go to some very heavy hitters.

The new RM 12-01 timepieces come on a rubber strap with a titanium clasp and will be available exclusively at Richard Mille boutiques in the Americas.