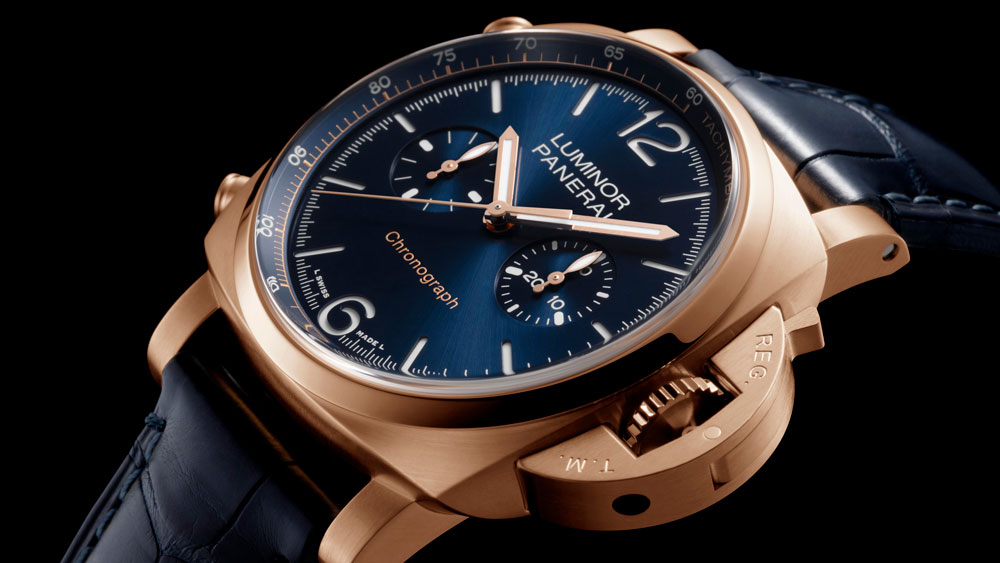 It won’t be long before American watch collectors can try on timepieces from IWC, Piaget and Panerai all in the same store.

According to WatchPro, Richemont, the parent company of watch brands including Cartier and A. Lange & Sohne, among others, is working to expand its multi-brand watch store concept, TimeVallée, to 100 total locations across the globe over the next five years. Currently, TimeVallée has 15 locations in China that it operates in partnership local companies, including Omni Group and the Hong Kong-based conglomerate Chow Tai Fook. A new agreement with department store company, Yintai, which owns 64 mall stores in China, will see the opening of an additional 20 in the region.

But Richemont also has its eyes on Europe and, importantly, underserved areas of the United States.

“We will see market by market how to develop,” said Michael Guenoun, TimeVallée’s CEO and Richemont’s international distribution director, in an interview with WatchPro. “There are a lot of white spots in the US for us, and that is because we prioritized Asia in recent years. I see a lot of potential for TimeVallée in a number of US states.”

According to Guenon, TimeVallée’s direct-to-consumer sales through e-commerce and its brands’ own boutiques left the company over-reliant on growth in Asia and global tourist locations such as New York, London, Paris and Geneva. Partnerships with US retailers are a departure from that strategy. But he also said that in addition to serving different regions, he also wants to reach a different kind of watch buyer.

“We believe there is a portion of the watch customer base that wants to shop in a multi-brand environment and swap from one brand to another,” he said.