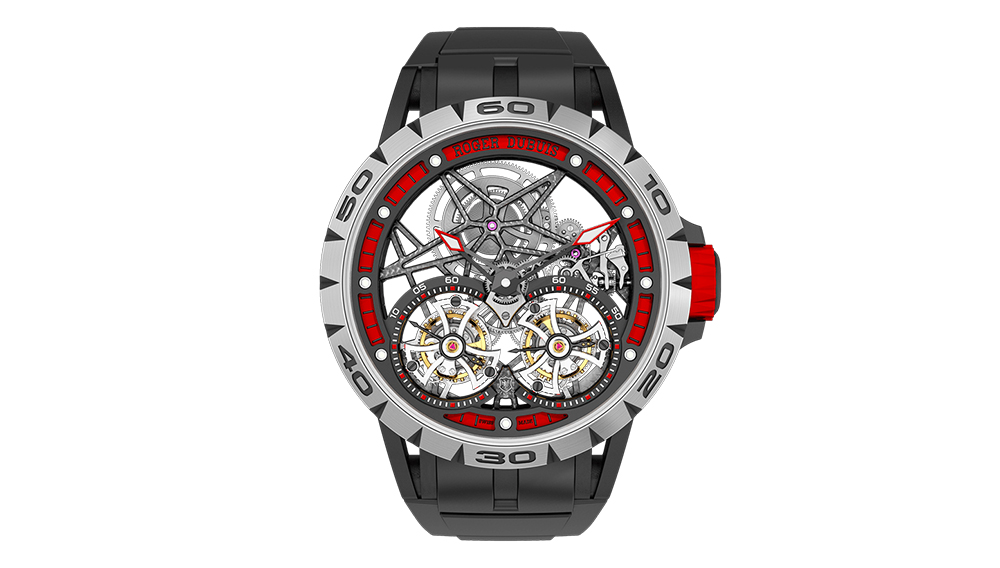 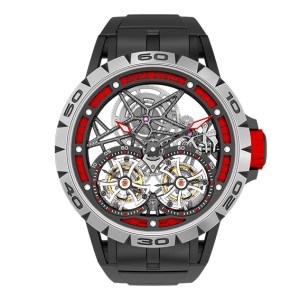 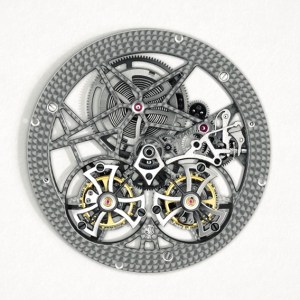 Watch companies working with the film industry in some form or another is nothing new—whether it’s Jaeger-LeCoultre showcasing old behind-the-scenes photography from movie sets or another watch brand working a placement angle with a feature film. However, the Incredible Calibres series of short films commissioned by Roger Dubuis are a different animal altogether. The brand has always taken great pride in the arduous handcraftsmanship that goes into its timepieces, and although the rough, artist-drawn animation seems a little out of place at first, the connection between two handcrafted arts makes a fair bit of sense. It is also a very out-of-the-box method of giving enthusiasts a look behind the brand’s raison d’être without the usual Hollywood flash that comes with marketing-based videos. Here is a quick look at the four short films and the Roger Dubuis calibers they draw influence from.

When discussing skeletonized movements, transparency is a fairly obvious talking point. However, the portrayal of a butterfly’s wings as a metaphor for the light and delicate yet still bold design aesthetic of the Excalibur Spider Flying Tourbillon (from $150,500) was a clever choice, to say the least.

Architecture and structure are key considerations when designing any skeletonized watch. The number of gaudy, obnoxious skeletonized movements far outweighs tasteful examples like those in the Excalibur line. The time and effort put into designing the Excalibur Automatic Skeleton (from $57,800), as well as the rest of the line, is immediately apparent. That said, the execution of this entry-level model was particularly important considering it is a non-tourbillon, microrotor automatic watch selling for north of $60,000.

The star is a key component of any skeletonized Excalibur caliber’s structure, so this video’s subject matter is another logical fit. While astronomy has never played a big part in the Roger Dubuis brand identity (nor has the company added astronomical complications like the Vacheron Constantin Celestia or Bovet Récital 20 Asterium that launched earlier this year), the reference to outer space still feels appropriate in the case of the Excalibur Spider Skeleton Double Flying Tourbillon (from $279,000).

Easily our favorite video of the series, the half Rorschach test, half launching-into-outer-space animation once again resonates for the simple fact that the design of the Excalibur Quatuor (from $418,500) is out of this world. Rather than using a tourbillon (or multiple tourbillons), the groundbreaking caliber relies on four sprung balances to compensate for the effects of gravity regardless of the movement’s orientation while being worn. (rogerdubuis.com)