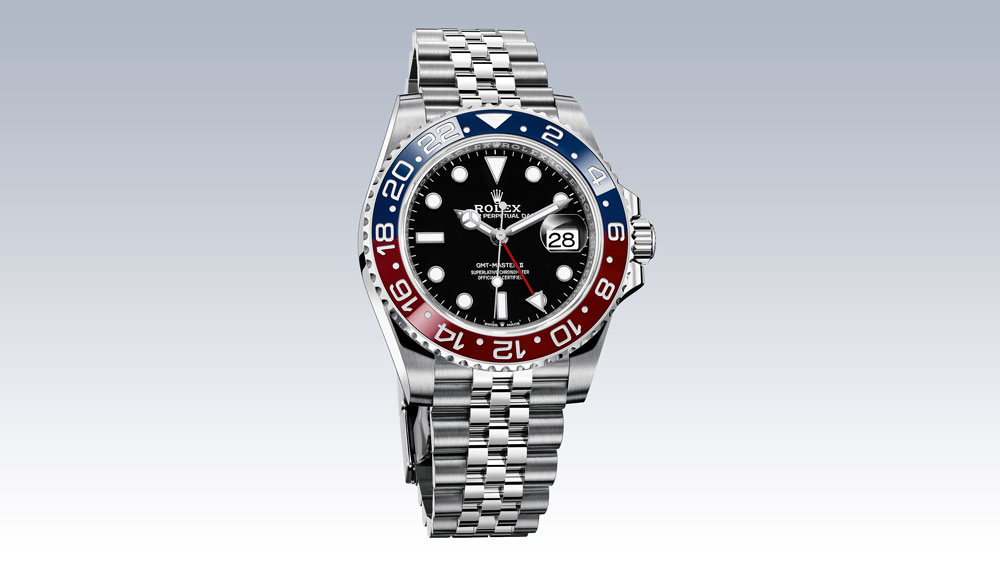 Eyeing a new Rolex? If so, you may have to budget at least a few extra hundred dollars for the timepiece in 2020. On Jan. 1, select models produced by the revered Geneva watchmaker—mostly those in the brand’s steel sport ranges—increased in price anywhere from 3-8%.

One of the more dramatic increases affected the two-tone Submariner Date, ref. 116613, which jumped $1,100, from $13,000 to $14,100. Paul Altieri, founder of Bob’s Watches, a popular Rolex re-sale site, attributed the surge to the soaring price of gold in the wake of escalating threats between President Trump and Iran (the yellow metal is currently fetching $1,575 per ounce, its highest price since 2013).

The last time Rolex increased prices in the U.S. was in 2012. Speculation that the Geneva-based watch brand would implement another price hike began to build around the holidays, on the heels of a 7.4% average price increase in the U.K. reported in mid-December.

“We were long overdue,” says Altieri. “The economy’s been roaring and supply has dwindled on a lot of their steel sport models. Walk into an authorized dealer and say you want to buy a Daytona—they won’t have one. No one has one.”

Altieri highlights the secondary market’s most vexing phenomenon: Demand for a slew of Rolex steel sport models is so high that the pieces are virtually unavailable at retail; hopeful buyers must wait months, if not years, for an opportunity to purchase one. On the re-sale market, however, the same models are readily available—for anyone willing to pay as much as two times the MSRP.

Take the Daytona, ref. 116500, noted above: “It was $12,400 at full retail for the last five years and on the aftermarket, which is where we live and breathe, we were selling them for $23,000 and $24,000,” Altieri says. “The market has been telling you that Rolex has been underpriced. When they announced the price increase two weeks ago in the U.K., I said it was just a matter of time before they do it here in the U.S.”

“Our existing inventory is already priced,” he says. “Watches that come in today, yes, when they hit the website and market, they eventually will reflect the price increase. But for now, there’s still a great buying opportunity. We had one of our best days yesterday. No sale, no discount, no Black Friday. We probably had the best Monday we ever had.”

Altieri says he doesn’t think the increase will have a far-reaching impact on Rolex’s business because “$400 or $500 more is not going to deter people.”