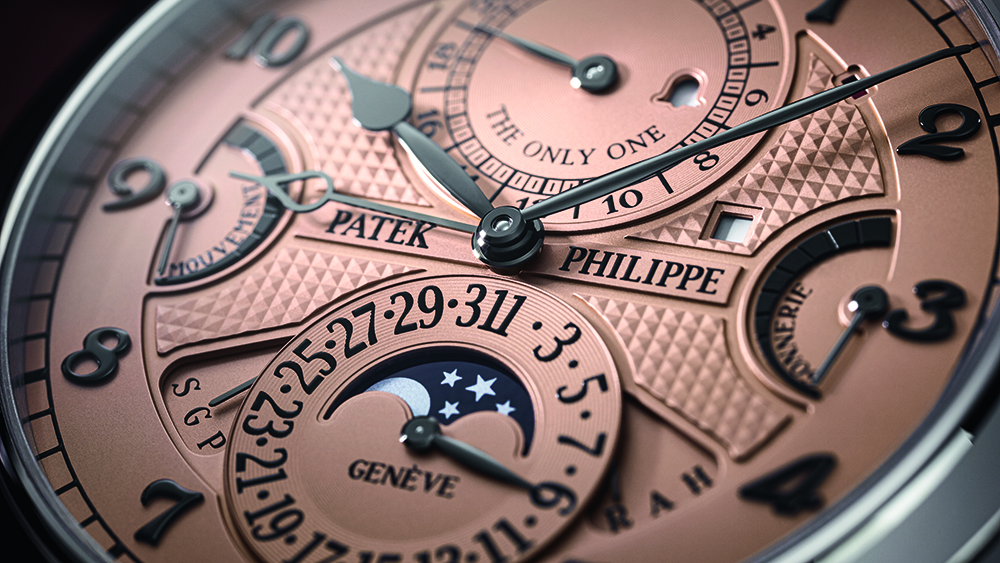 Among the world’s best watchmakers, Rolex was the first to announce it would temporarily shutter as the global COVID-19 pandemic worsens. Now, the rest of the industry is quickly following suit.

Fewer than 24 hours after Rolex announced its closures on Tuesday, Hublot did the same. By Thursday, Patek Philippe, Audemars Piguet and MB&F had added themselves to the list of manufactures closing up shop. In Patek Philippe’s case, both its head office and production sites would be closed until at least March 27, according to WWD.

Audemars Piguet made its announcement on Twitter, where it said the company would close a portion of its offices, production sites and shops. “In this period of uncertainty, people’s safety remains at the heart of our priorities. This is why we have decided to close our Swiss production sites as well as some of our offices and boutiques in various countries until the end of March,” its Tweet read.

In this period of uncertainty, people’s safety remains at the heart of our priorities. This is why we have decided to close our Swiss production sites as well as some of our offices and boutiques in various countries until the end of March. pic.twitter.com/CXQauug7vO

Beyond a sense of corporate responsibility, the closures were also prompted by Switzerland’s state of emergency, which limits crowds and has forced most non-essential businesses to cease normal operations. That declaration requires all shops, restaurants, bars, entertainment and leisure facilities to shut until further notice.

With some of the field’s most important players down for the count, chances are high that those still standing will soon adjust course and shutter the parts of their own operations they can. Those owned by conglomerate LVMH––Hublot, Tag Heuer, Zenith, Bulgari––may move at a slightly different pace because they function more independently than their peers at other luxury conglomerates.

Swatch Group––which owns the likes of Omega, Breguet, Harry Winston, Blancpain, Glashutte Original and Jacquet Droz––has yet to make any major statement, but its move could be the most telling. Though it owns several notable watch brands in its own right, the company also acts as a major parts supplier to other watch brands. If the others do indeed shut, it may be, essentially, forced to do so as well.