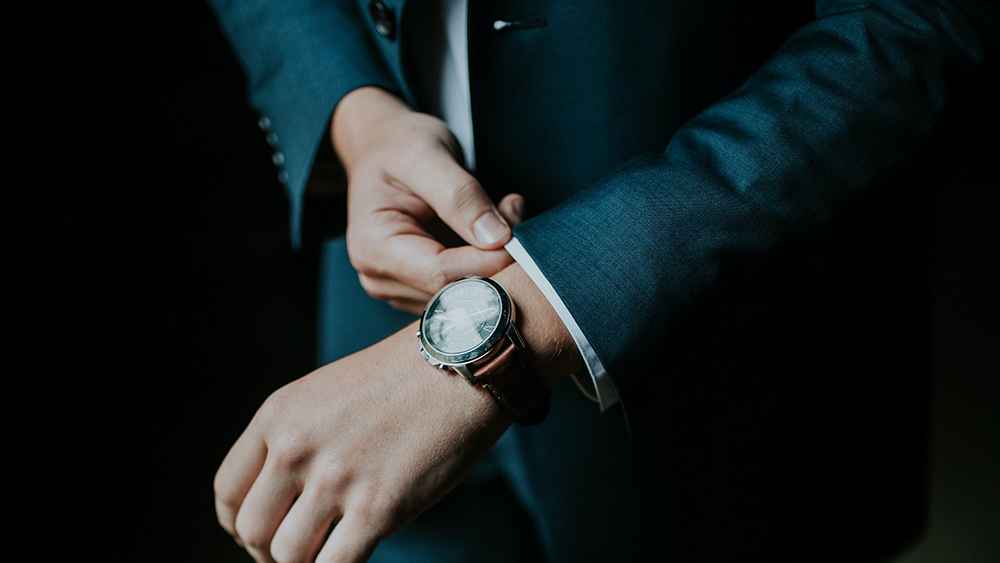 Police across the pond are on the hunt for a gang of women thieves dubbed the “Rolex Rippers.”

The women have been targeting wealthy older gentlemen in affluent neighborhoods, using sleight of hand to remove their high-priced wrist candy. Police in Hampshire issued a public warning after 30 nearly identical thefts by the women, who often claim they are representing charities.

“We are appealing for information and offering crime prevention advice following a spate of luxury watch distraction thefts and robberies across the county in the past year,” Hampshire Constabulary said in a statement.

The suspects usually work in pairs and claim to be conducting research with clipboards in hand. Once the victim has completed a fake survey or petition, the suspects often compliment them, with some reports suggesting the thieves may try to hug or kiss the targets. The thieves then skillfully remove the watches using sleight of hand techniques, before leaving the scene of the crime in vehicles.

Victims are predominantly targeted because they are wearing expensive Rolex watches, according to Police.  Unsplash

The Rolex Rippers have approached lone men in the parking lots of exclusive golf clubs and the upscale supermarket Waitrose. One victim was even targeted in the front yard of his home. At least nine similar thefts have also been recorded in Dorset, as well as Gloucestershire and Wiltshire.

Among the Hampshire victims was an elderly man at the Blackmoor Golf Club in Whitehill. According to reports, the man was unloading his equipment when he was approached by two women. One alleged she had hearing difficulties and asked him to sign a petition in support of building a facility for disabled people. They then hugged him and stole his Rolex watch.

“Detectives are investigating the incidents and we would like to remind people to be on their guard following the reports over recent months,” the police statement read.

Area police have advised residents to check any fundraiser’s credentials—street collectors should wear an ID badge that is clearly visible—and if in doubt, ask for more information. They’ve also suggested photographing valuable jewelry and watches against a plain background with a ruler next to it to help locate the items in the case of theft. Valuable pieces can also be forensically marked with a suitable security product.

Anyone with information relating to any of the incidents has been advised to contact the Hampshire Constabulary.