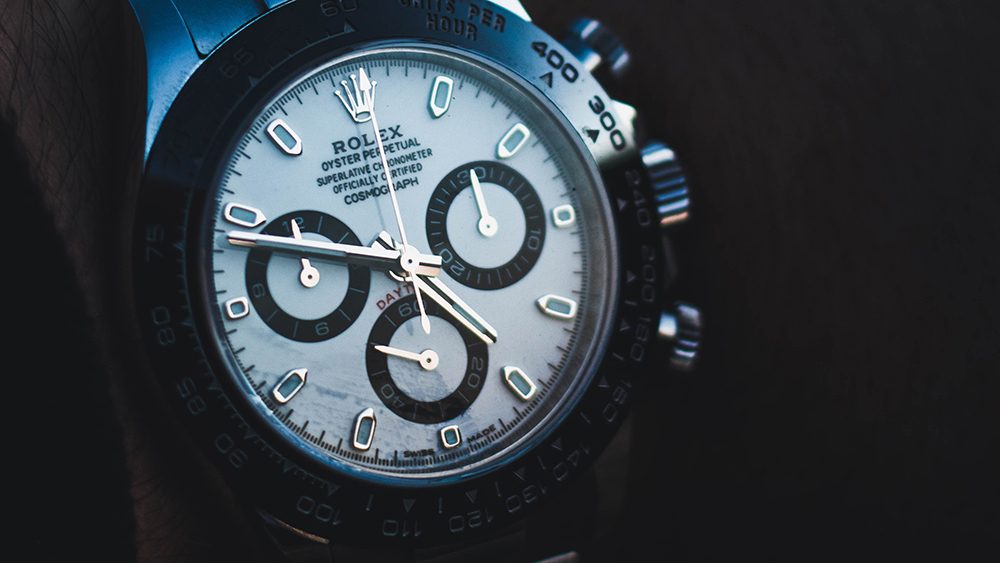 Another bling ring is on the loose.

Even with the reports of Rolex prices waning on the secondary market market, most can still fetch well above their retail price—and thieves are getting increasingly savvy to the phenomenon. Earlier this year, a gang of women known as the “Rolex Rippers” targeted wealthy men wearing Rollies, using the old “sleight of hand” trick to rob them of their crown jewels. Over 30 nearly identical thefts were reported in January. Now, a new string of robbers on this side of the pond is scooping Rolexes off the wrists of Bay Area residents in California.

The crimes occurred in cities including Oakland, Walnut Creek, San Leandro and Danville, among others, over the past several months. In Oakland alone, there have been more than 20 reports of Rolexes forcibly stolen off wrists by armed perpetrators.

However, last week the Oakland Police Department issued a press release on Facebook announcing that authorities had arrested two suspects in connection with the crimes after issuing multiple search warrants in Oakland, as well as nearby Bay Area cities. The suspects were taken into custody and two firearms with extended magazines (pictured below) and a Rolex, which had been reported stolen during the crime sprees, were recovered.

Despite the good news of the arrests, the OPD warned that locals should continue to remain vigilant as robberies are continuing to be reported in the area. They also advised that should anyone be targeted by robbers they should not try to resist thieves, still at large, who are also said to be armed and dangerous.

The safest bet, of course, is to keep your Rollies at home in the vault, for now.

As the investigation continues, authorities in the area are urging anyone to come forward with information related to armed Rolex robberies and can contact the OPD’s Criminal Investigation Division at (510) 238-3426.