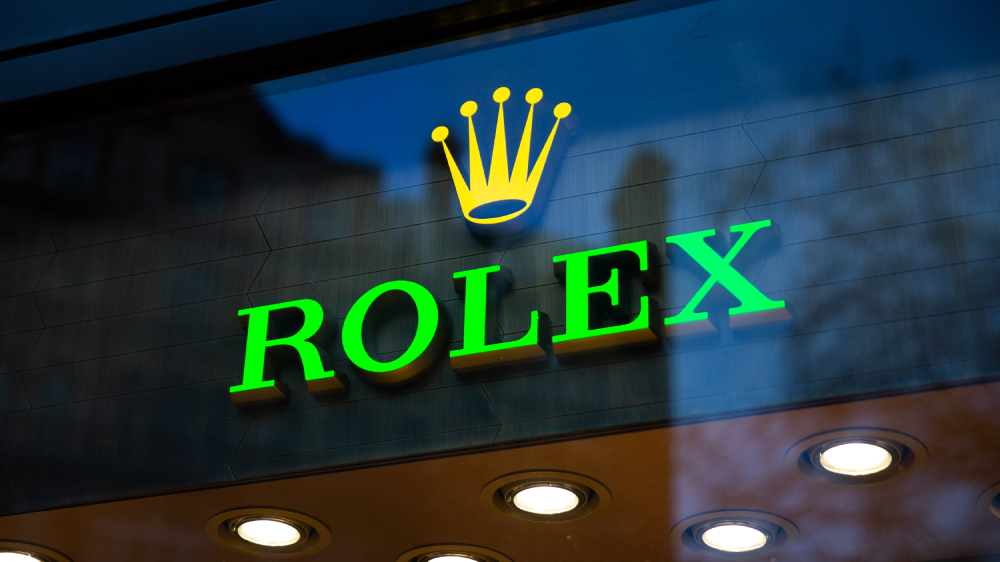 After announcing in April that it would delay the release of new watches indefinitely, Rolex has quietly confirmed to Robb Report that it will be debuting new models for 2020 on September 1 on Rolex.com. The watch community had speculated that perhaps neither Rolex or Patek Philippe would be releasing any watches at all this year—as the industries top leaders, the two brands often follow the other’s lead. Patek Philippe also announced it was delaying product releases indefinitely in April, but ended up debuting the new Ref. 6007A to celebrate the opening of its new manufacture in June and rumor has it there are more Patek models to come, possibly this month. So it was little surprise that the crown quickly followed suit.

Rolex wouldn’t confirm how many new models would be released on its site—the brand could introduce the full lineup that had been planned in advance for this year, or it could cherrypick a few select models from that group. Either way, it seems reasonable to suspect that the Swiss brand will drop a highly coveted model in the metal-of-the-moment, steel.

And given the skyrocketing prices for the Submariner on the secondary market—and the fact that it’s a model that hasn’t been updated since 2010—it seems poised for a revamp. Predictions are flying that the update will be an upgrade on the movement from the 3135 to the 3235, increasing the power reserve and time-keeping accuracy. Just in case Rolex decides to grant the watch-collecting community’s wishes, we suggest you plan on staying very close to your laptop on September 1 and have your AD on speed dial.

Whatever Rolex has up its sleeve, it will certainly have been a long-time coming. Rolex is the last major watch brand that has yet to debut even one new watch for 2020.