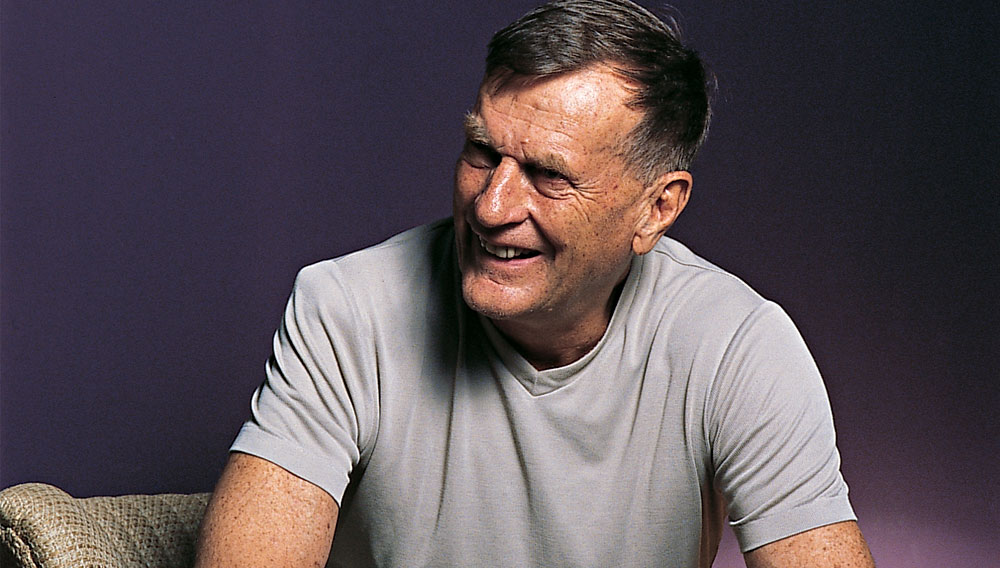 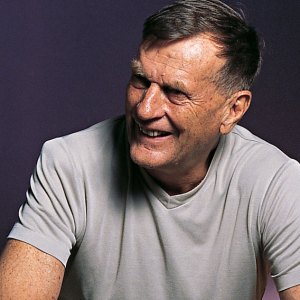 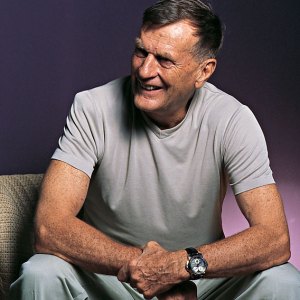 The Swiss watch industry lost one of its most dynamic leaders on April 14 with the unexpected passing of Rolf W. Schnyder, CEO of Ulysse Nardin. Schnyder purchased the company, once one of Switzerland’s most storied watch manufacturers, during the depths of the quartz crisis in 1983. Shortly thereafter, while most experts predicted the demise of the mechanical watch, Ulysse Nardin released a first-of-its-kind astronomical mechanical wristwatch, which is still highly regarded today. During Schnyder’s tenure, Ulysse Nardin pioneered creative watch complications and exotic materials like silicium, innovating far in advance of much larger brands.

Schnyder possessed a similar boldness in his personal life. While pursuing a career with a trading company in the Far East during his early years, he visited China in the midst of the Cultural Revolution, and led a rafting trip down Burma’s river Kwai. He remained active throughout his life, competing in the head-first skeleton luge into his 70s.