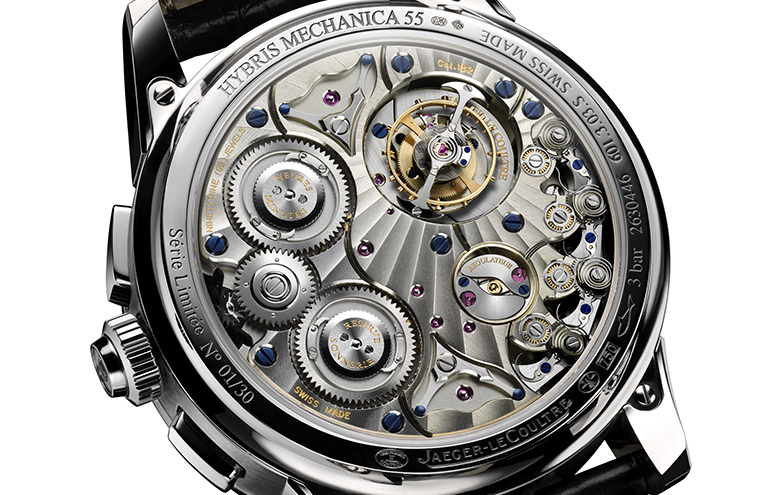 To most people, complication implies a difficulty. In the world of mechanical watchmaking, however, the word connotes something far richer: A timepiece complication is any function that does more than tell the time. Generally speaking, the more complicated a watch, the more esteemed its maker. Vacheron Constantin currently holds bragging rights for creating the world’s most complicated timepiece with a pocket watch featuring 57 complications that was unveiled last fall at the firm’s 260th anniversary celebration. But RobbReport.com went in search of the five wristwatches that vie for the title. The top three most complicated models were a shoo-in, but determining the final two required digging through scores of contenders. We present them here, from least to most complicated.

The Best Rigid Portfolios for Protecting Your Works