Few watchmakers are able to play with dimensionality the way that Greubel Forsey has with its latest GMT Earth model, an initial limited-edition series of 33 pieces in white gold. Though equipped with a mechanism similar to the brand’s original GMT movement, the watch features a complete architectural redesign. A pair of thick, elaborately constructed sapphire crystals and a window on the side of the case show not only the full three-dimensional globe, but also the frosted surfaces and the many instances of perfectly executed black polishing. ($680,000) 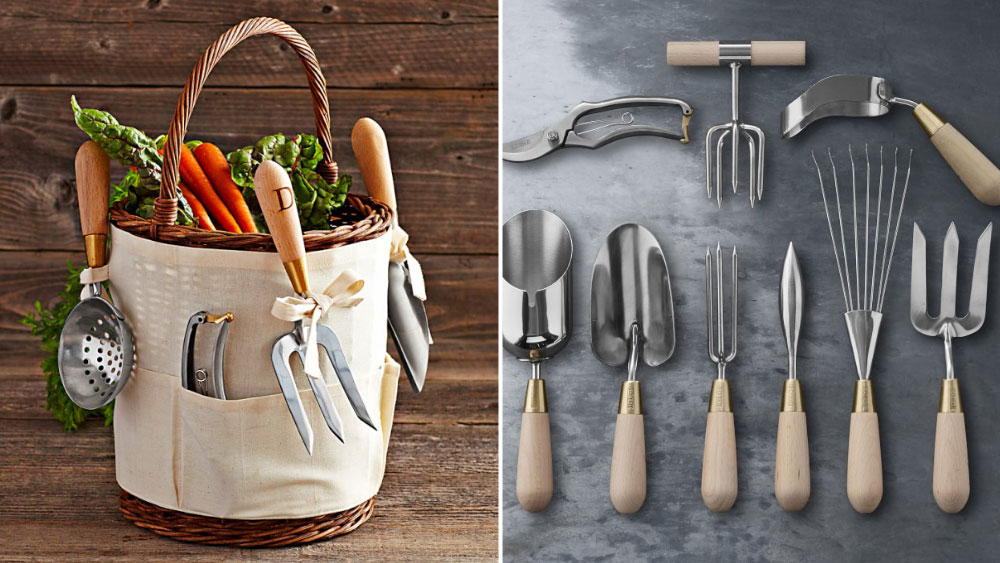