Patek Philippe has added a multitude of complications to its prized minute repeaters over the years, but it was the recent addition of a world-time function that precipitated the most substantial revision of the brand’s automatic repeater caliber in a quarter century. Changing the home time on the Reference 5531R—now available in the company’s regular but very limited production of repeaters—interfaces directly with a movable hour snail in the mechanism, which keeps the repeater function in sync with the local time rather than the home time. A new gong arrangement attached directly to the case chimes the hour, quarters, and minutes in a slightly different but equally pleasing tone from previous models. (approximately $500,000)

Stern’s unveiling of the Calibre 89 at the company’s 150th anniversary in 1989 was the public’s first glimpse of that vision. The most complicated mechanical watch in the world at the time, it represented a codification of venerable watchmaking techniques that would increasingly be gathered under the company’s roof and executed with modern, computer-assisted manufacturing techniques. A growing body of collectors—wowed by spectacular auctions and Stern’s subtle promotion of exotic complicated and artisanally decorated watches—fed a voracious demand for the company’s pieces that has continued as steadily as any of its movements. A steady drumbeat of innovative models, as well as new facilities and capacities, means that as much as other companies emulate Patek Philippe, they still struggle to keep up. patek.com 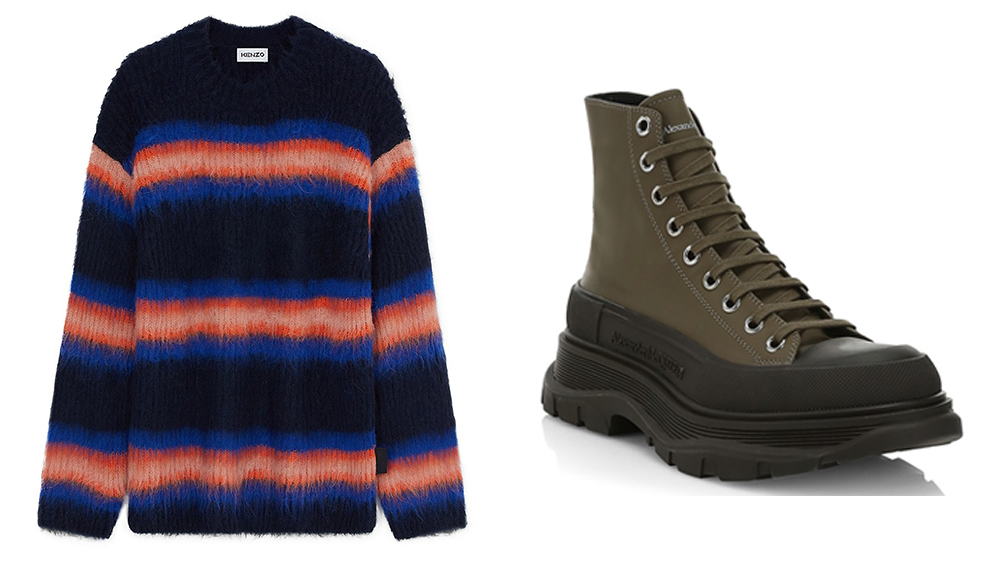