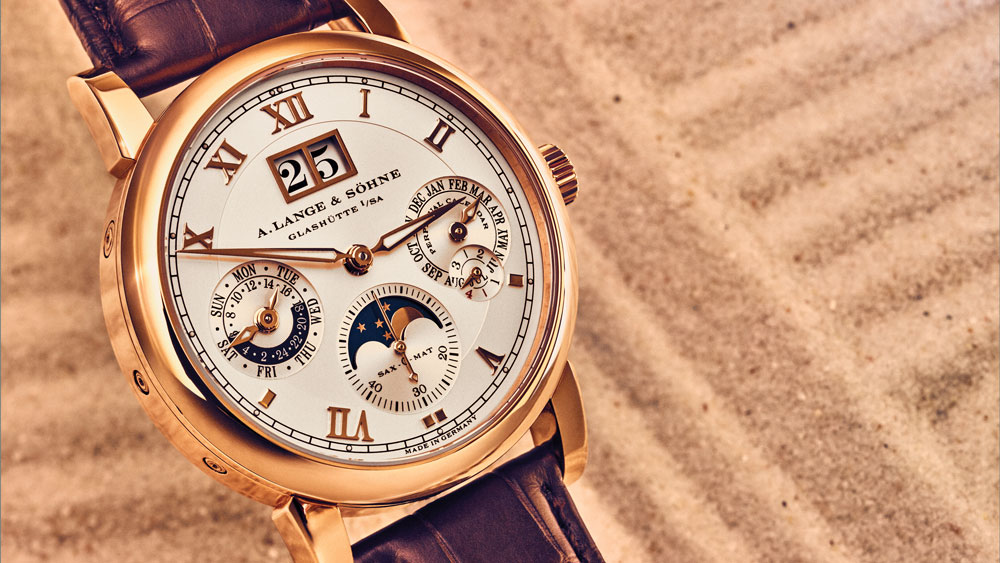 They can be either the pinnacle of your collection or the gateway to a much more sophisticated and expensive world. Their function is magical and mystifying to some, and to others it offers an example of an early mechanical algorithm, a paradigm that speaks most eloquently to the technology shaping our modern society. Perpetual- calendar watches are an underestimated yet critically important horological complication, and one we have chosen to submit to an experiment—a first-of-its-kind rating system for watches on a scale of 1 to 50 that parses the opinions of experts and translates them into a score valuable for you, who may purchase them or evaluate them for investment sometime in the future.

The watches were rated according to the scope of original work involved, the efficiency of their function, and finishing quality. The nature of the mechanism, whether traditional or innovative, was considered, as was how those qualities affect function, including setting, display speed, and readability. Any known reliability issues were also considered in scoring.

This is a purely subjective area, according to the individual tastes of the jurors. Case shape, dial layout, and coloration were all important factors. Jurors were also influenced by how the watches uphold design tradition, and if they break from it, how effective they are in doing so.

This criterion encompasses function such as setup (pushers versus crown operation) and ergonomics. Other important factors such as ease of service and value retention were also considered.

While our editorial staff spearheaded the scoring, we also turned to notable industry experts whom we selected and balanced for their experience and perspective.

Oster has been providing guidance behind the watch sales counter for over three decades. Now the proprietor of Oster Jewelers in Denver’s Cherry Creek area, he has worked with an incredible breadth of brands and has furthered the passion of some of the United States’ important collectors.

A well-known and accomplished collector of vintage watches in his own right, Boutros has recently entered the business to head up the American operations at Phillips, which is among the leading watch auction houses today. His interest in modern watches, which he has honed over decades, is informed by his long-term view on collectibility.

The former technical director at Arnold & Son, Chaulmontet now heads the development office at movement manufacturer Sellita. His impeccable technical credentials offer a real-world perspective on the many developments in this category.

The second generation behind Los Angeles watch retailer Westime, Simonian practically grew up in the Swiss watch industry and is now leading the company into the digital era as its president. He combines a fresh point of view with incredibly deep product knowledge.