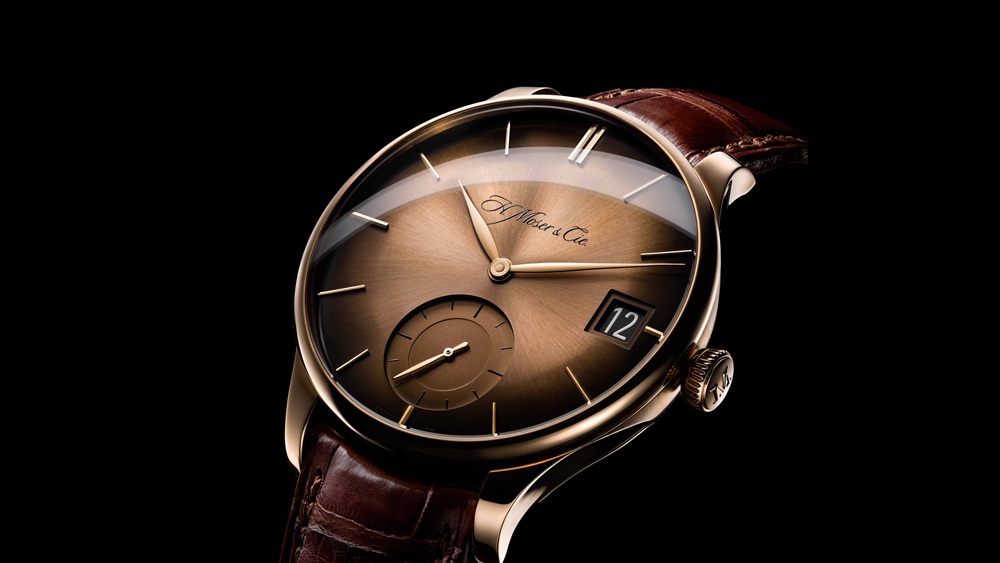 Brown dials are a bit of an obscure proposition in watchmaking, as they are both difficult to execute well, and often seen as an acquired taste. Black and white are oft the go-to for those wanting understated versatility, whereas those looking to make a statement often lean on more colourful offerings. That said, brown dials have seen a bit of a boom of late, and brands big and small have gotten onboard. The last year or two have yielded some remarkably appealing executions, including the five selections included in this list.