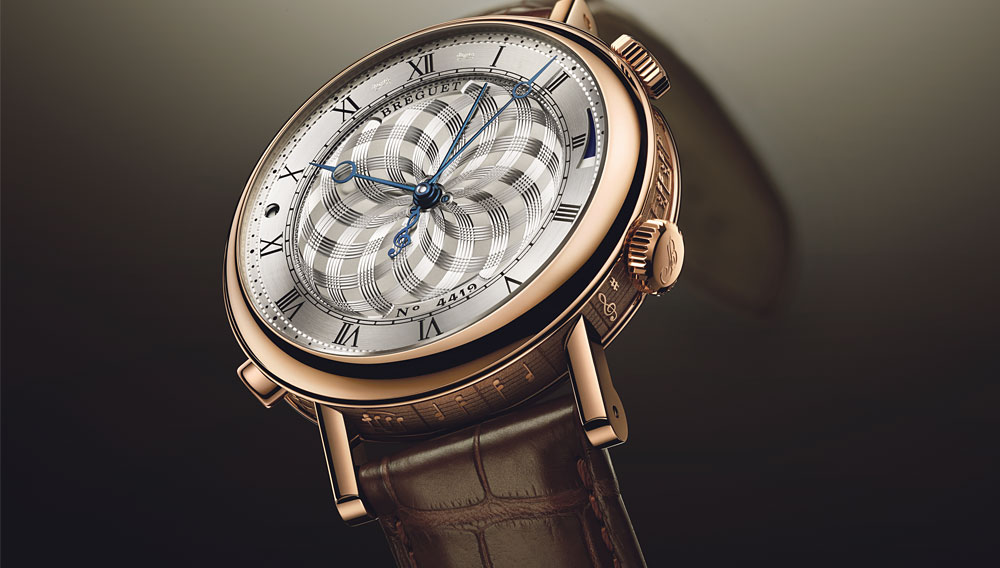 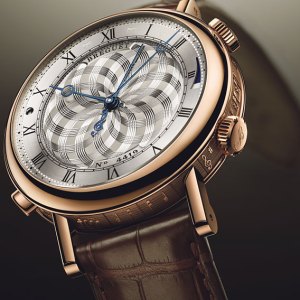 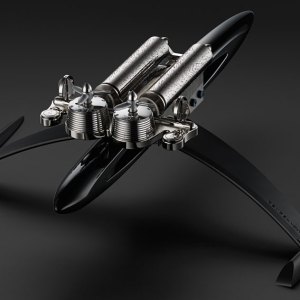 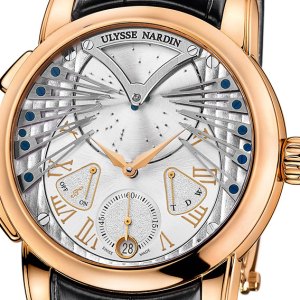 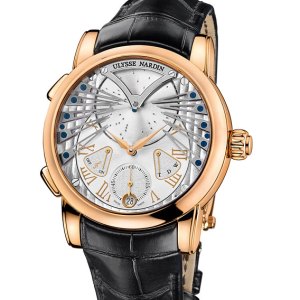 Watches are not the only finely wrought object to possess a history of 18th-century geniuses and 19th-century technical development and industrialization in Switzerland. The same can also be said for a less celebrated, but equally iconic Swiss product: the music box. The histories of the two products are actually closely intertwined, and now, thanks to some recent introductions, they are more closely related than ever.

While there are several examples of mechanical music players made before and during the Western Renaissance, the music box as we know it began to take shape in 18th-century England and Switzerland, where watchmakers like the well-known Pierre Jaquet-Droz crafted mechanisms to play popular tunes on a system of bells. These mechanisms were often placed in elaborately decorated snuffboxes that were produced later in the century. The modern music box was further refined and built in significant numbers in 19th-century Switzerland by makers such as Reuge (the most significant builder still operating). The system contains a rotating disk or cylinder with raised barbs—found on the earliest pieces—and a resonant metal comb upon which the tune is played. Since many of the music-box makers were originally watchmakers, it is only natural that the mechanism was miniaturized and placed in pocket watches as a rare display of mechanical ingenuity.

This role, of course, is perfectly suited to today’s high-end watchmaking, and in the modern era, a movement with a comb-and-cylinder mechanism was developed by the complication specialist Christophe Claret as early as 1995 and subsequently included in Girard-Perregaux’s Opera Three timepiece. This year, Ulysse Nardin, also a collaborator with Claret, released the Stranger ($112,000), which is a modern interpretation of the mechanism. Instead of a cylinder, the mechanism employs a disk on the dial of the watch with a radial comb around its edges. The modern-styled details compliment the “Strangers in the Night” melody, popularized by Frank Sinatra in the mid-1960s.

Also debuting this year is the La Musicale ref. 7800 by Breguet ($89,600), which plays a portion of the “Badinerie” movement of Bach’s Orchestral Suite #2 in B minor. The watch also employs a disk, but befitting the more classical nature of the watch, the working side of the disk is inside the watch, with the engine-turned dial attachment visibly rotating on the front of the watch. The case contains a thin membrane of the glass-metal hybrid alloy Liquidmetal to amplify the sound—a modern, albeit hidden, refinement.

Modern is a byword at MB&F, which has unveiled in recent months a creation it has dubbed the MusicMachine. While the MusicMachine ($14,700) is not a timepiece, its development by the Geneva-based watch brand in collaboration with the music-box specialist Reuge, is a synthesis of the two arts. Looking like a jet or a spaceship, the contraption utilizes two cylinders placed like nacelles along its fuselage. A total of six melodies are programmed into the cylinders: three themes from Star Wars and Star Trek and three rock classics from the 1970s. (Ulysse Nardin, 561.988.8600, www.ulysse-nardin.com; Breguet, info@mbandf.com, www.breguet.com; MB&F, www.mbandf.com)