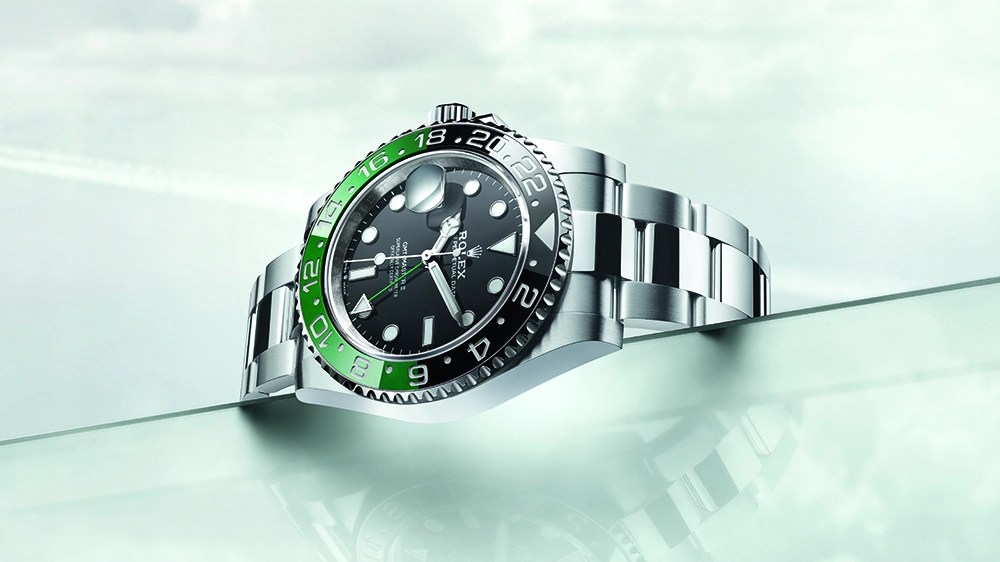 It’s an excellent time to be a watchmaker in Switzerland.

Swiss watch exports climbed to the highest point in nearly a decade last month as the demand for top-tier wrist candy continues to grow apace.

Exports rose 8.3 percent in July compared to the same month in 2021, reaching roughly $2.3 billion, according to the Federation of the Swiss Watch Industry (FHS). That’s the highest value for exports of Swiss watches since a record performance in October 2014, as reported by Bloomberg.

Exports Stateside also increased 13.5 percent from the year prior. The US remains the biggest market for Swiss timepieces after overtaking China last year. China is the second strongest market, followed by Hong Kong, Singapore and Japan. Most major markets in Asia and Europe increased by double-digit percentages.

The US remains the biggest market for Swiss timepieces.  FHS

The eight-year high can be attributed to an influx of deep-pocketed shoppers. The top Swiss watchmakers, such as Rolex, Omega, Audemars Piguet and Patek Philippe, attracted many new clients during the pandemic as online shopping boomed.

According to the FHS, high-end timepieces were a key growth driver. Exports in this category—that is, watches priced over $500—accounted for more than a third of volumes and 95 percent of value. Conversely, exports of watches priced between roughly $200 and $500 plummeted 29.2 percent in value. This downward trajectory began in early 2020.

Solca added that any drop in demand would be noticed first in shops and boutiques as Swiss watches are predominately sold through wholesale channels and there is a lag between orders and deliveries.

“If and when there is a slowdown—watch exports will not see it first,” Solca added.

Many horological heavyweights have already been forced to implement waitlists as demand for high-end timepieces outstrips the supply.

It may not be such an excellent time for collectors.