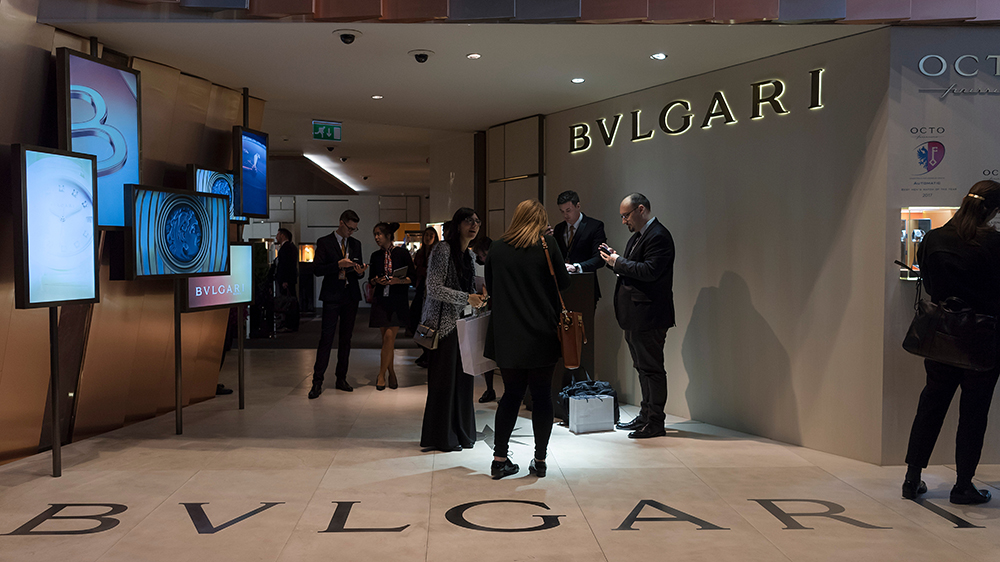 While the rest of the world is scrambling to slow the spread of the coronavirus, some members of the Swiss watch industry aren’t letting the sickness get in the way of business. Despite last week’s cancelation of both Baselworld and Watches & Wonders Geneva, several watchmakers are still planning an event this spring for international retailers and press to come view their newest wares.

In a press release sent out on Monday, a group of eight watch brands invited clients and media to attend Geneva Watch Days at the end of April.  Set for April 26 to 29, the event will offer the group (which includes Bulgari, Breitling, Girard-Perregaux, Gerald Genta, Ulysse Nardin, MB&F, De Bethune and Urwerk) an opportunity to show off their most exciting new releases.  Whether others will join remains to be seen.

If this seems a bit ill-advised, especially because of the Swiss government’s recent ban on large public gatherings, Bulgari said in a press release that the event would be held in “strict compliance with the Federal Council’s decisions of February 28, 2020 regarding public gatherings.” The release also stated that the government had given its full support to the initiative.

It should be noted that the release said that the event will “primarily target European retailers and media.” It is unclear what, if any, programming these brands plan for clients and media outside the continent, though there was the suggestion that some will organize roadshows abroad in April.

Baselworld and Watches & Wonders Geneva were both canceled last week after the Swiss government banned all “public and private” events in the country involving more than 1,000 people. The strict measure, which is meant to halt the spread of COVID-19, went into effect on Friday and is expected to last until at least March 15. As a result, the Geneva International Auto Show was also canceled.

The last week has seen a surge in coronavirus cases around the world, including in Europe, the Middle East and North America. The north of Italy, which borders Switzerland, has been hit particularly hard with new cases, including a doctor from the region who was hospitalized while on vacation in the Canary Islands. The diagnosis forced the luxury resort where he was staying to be placed on lockdown.