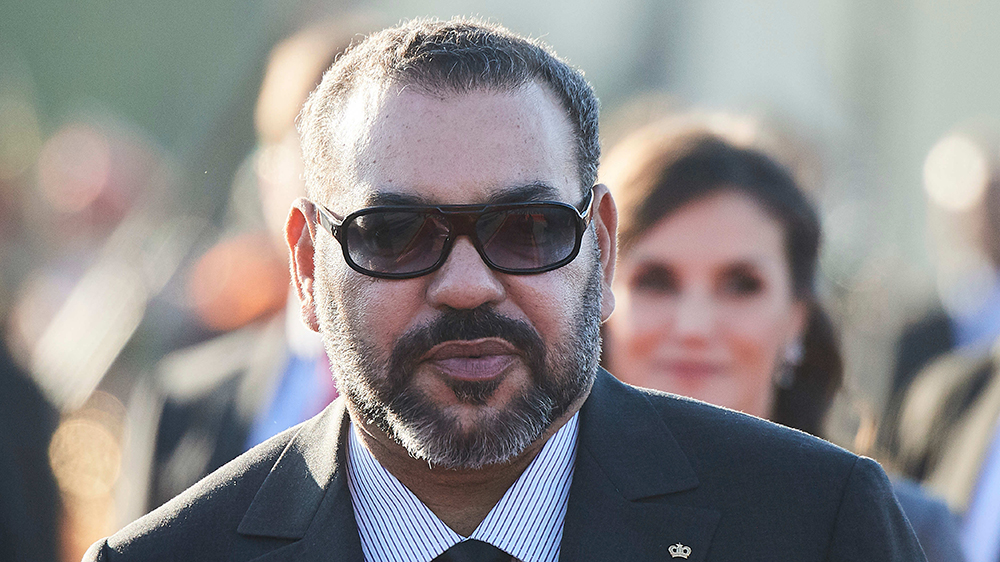 Good security can be hard to find. Even if you’re the king.

Despite a tradition of secrecy when it comes to its royal family, a court in Morocco announced that it has sentenced a woman who once worked as a cleaner at the palace belonging to the nation’s ruler, King Mohammed VI, to 15 years in prison. She was convicted of using her position and access to the king’s private quarters to steal 36 of the king’s finest timepieces.

The former cleaner didn’t act alone and isn’t the only person serving jail time. Fourteen other people involved in what the court deemed a ‘criminal gang’ late last year have also been sentenced, but the cleaner will stay behind bars the longest.

King Mohammed is known for his love of fine timepieces––he was even photographed wearing a diamond-set Patek Philippe in white gold worth $1.2 million just two years ago. The former palace cleaner reportedly worked with palace security personnel and local jewelers to melt them down for gold and precious gems, according to local news outlet Hespress.

“This is extremely unusual that a robbery should take place at a royal palace,” Ali Lmrabet, a Moroccan writer and journalist, told Al Jazeera at the time. “Normally, anything to do with the security of the king is shrouded in security, so it must mean that someone near the king has authorized that this information be disclosed.”

In 2015, Forbes dubbed Mohammed one of the world’s wealthiest people, with an estimated net worth of $5.7 billion. Last year marked his 20th year on the throne having ascended to it after his own father’s death in 1999. He has a reputation for using his funds lavishly, acquiring expensive jewelry, rare works of art and, apparently, no shortage of the world’s finest timepieces.

It will come as no small comfort to the king that he’s not the only person who’s fallen victim to a theft of this nature recently. In December, thieves stole $67 million worth of jewelry from Tamara Ecclestone’s London home—just a stone’s throw away from Buckingham Palace.