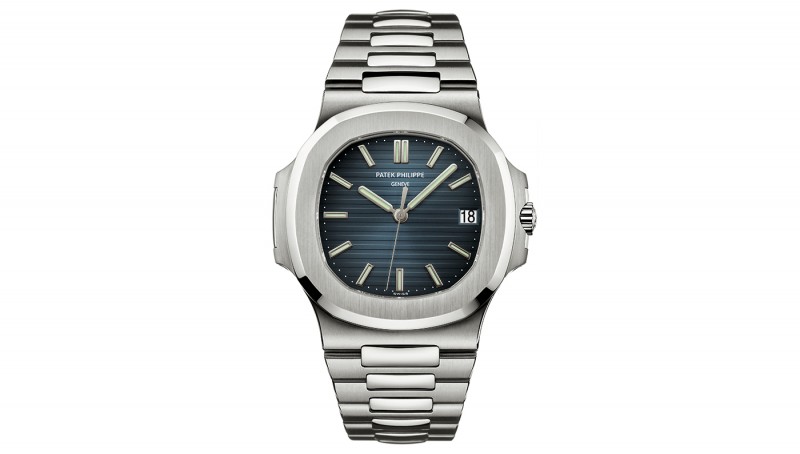 If you own a Patek Philippe Nautilus Ref. 5711/1A-010, mark your calendars! Today the Swiss watchmaker confirmed that after a 10-year-long production run, the model has been discontinued. That means that anyone who got their hands on one can bet that its value will instantly skyrocket in the secondary market. The approximately $30,000 stainless steel reference has already been so coveted by collectors that waitlists at authorized dealers were said to be as long as the production run of the watch itself, and pre-owned prices were already triple the retail price. (Only 30 percent of Patek Philippe’s watches are made in stainless steel each year.)

Despite the fact that Patek can’t make enough of the blue-dial steel Nautilus, the brand is wise to call time on it. In certain high-level echelons of watch collecting, it’s become so pervasive it’s in danger of being seen as simply a piece coveted more for its return on investment than its design. That, however, does not mean that the thirst for the Nautilus is waning. If anything, the discontinuation of this reference will only make collectors want it more. That’s marketing 101 folks.

Many would still argue that Gerald Genta‘s design, despite being an outlier when it was introduced in the ’70s, is among one of the most iconic watches of the 20th century. Those that were deemed privileged enough to even get on the waitlist of their local authorized dealer, in hopes that they might wear one on their wrist in a decade, may well be out of luck if they haven’t already received the call announcing its arrival. The good news is that the rose-gold version is still available. And here’s a thought: In April, brands will be announcing their new 2021 lineups at Watches & Wonders, and we’re willing to bet Patek Philippe has a new Nautilus reference up its sleeve.