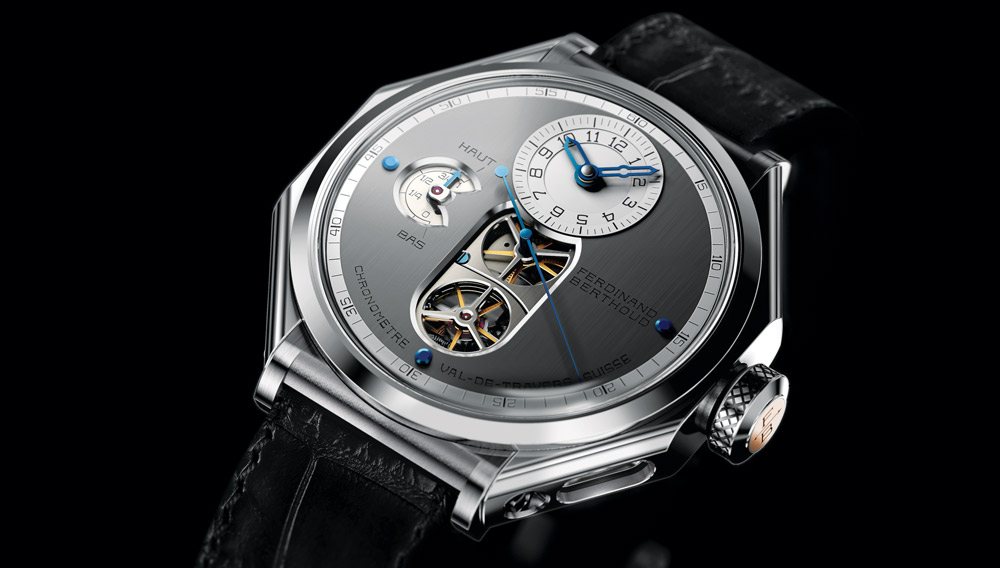 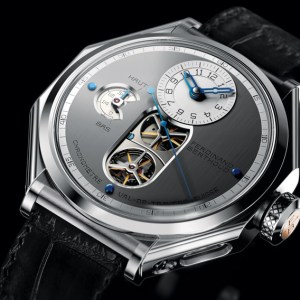 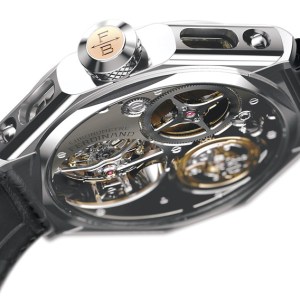 “I got to know who Ferdinand Berthoud was through my grandfather’s pocket-watch collection,” recalls Karl-Friedrich Scheufele, a copresident of Chopard. “The more I read about him, the more I admired what he did.” In honor of the 18th-century horologist, Scheufele—who has built up his own small collection of Berthoud timepieces over the years—is launching a limited production of contemporary watches under Ferdinand Berthoud’s moniker. Although Berthoud figures as a brand within the Chopard group, these watches are assembled at a separate company facility in Fleurier, Switzerland, with its own staff, mechanical technology, and design codes.

Like many students of watchmaking history, Scheufele came to recognize Berthoud’s contributions to the craft by poring through his extensive writings and analyzing the refinements the watchmaker made to marine chronometers—the most exacting form of timekeeping in his day. Yet Berthoud’s legacy, which is rooted in academic contributions, technical improvements, and innovative mechanisms, is not easy to represent in a modern-day timepiece. “I don’t really like the idea of historical reproductions,” Scheufele says, “but at the same time, I wanted to avoid modern designs, like Geneva stripes, that are so familiar.”

The decision to blend historical and modern details is clearly manifested in the FB 1, the brand’s debut tourbillon. A 1777 Berthoud marine clock in Scheufele’s collection inspired many elements of the timepiece, including the pillared movement architecture and the chain-and-fusee constant-force mechanism. Marine chro­nometry, in fact, informs nearly every aspect of the FB 1, which sports a meticulously fabricated balance wheel and hairspring, as well as an independent seconds display—features that traditionally improve a device’s precision. Still, Scheufele and his team adopted other components—such as a suspended fusee and a power-reserve mechanism inspired by those of the English watchmaker George Daniels—primarily because of their horological interest. The model’s external design reflects a similar blend of vintage and contemporary motifs: Modern sapphire side-view ports with clean lines, for instance, augment a stark octagonal shape intended to mirror a marine chronometer box.

If the new FB 1 is a product of Scheufele’s eclectic taste in watchmaking, its varied characteristics also parallel the multifaceted career of Berthoud himself. “Ferdinand Berthoud was not only a watchmaker but a man of science,” says Scheufele. “I wanted to create something that reflects his place in history.”