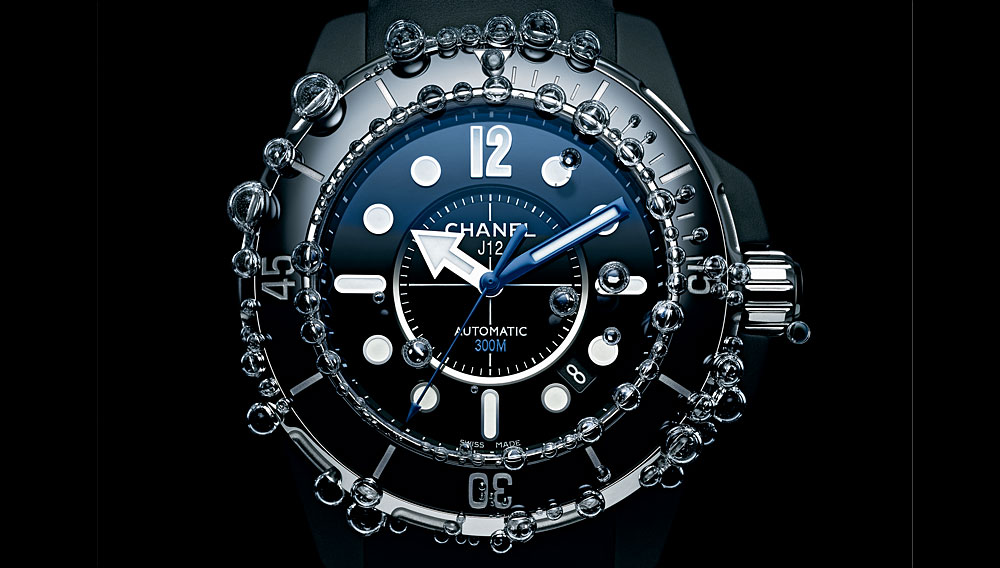 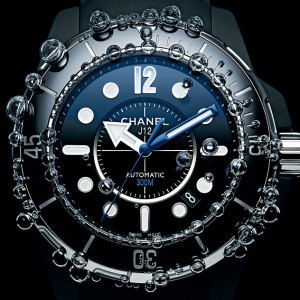 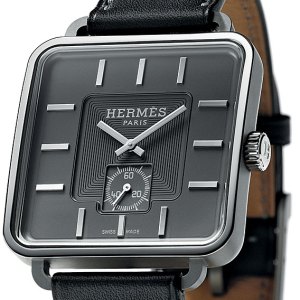 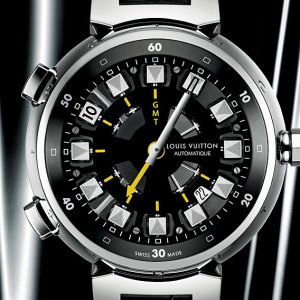 It is a long-standing tradition in the watch industry for established companies to grouse about the encroachments of newer brands, particularly when those brands come from outside the insular Swiss watchmaking community. But in recent years, members of the old guard have become more amiable toward these interlopers. Indeed, some of the most respected Swiss companies now are assisting the watchmaking efforts not only of jewelry companies, with which they share an affinity, but also with wide-ranging luxury houses such as Hermès and Chanel.

The luxury labels have their own network of boutiques, well-established brand equity, and deep-pocket marketing resources, so one might think that watch companies would hesitate to aid such powerful potential competitors. But the Swiss seem to take a more sanguine view of these watchmaking upstarts. Perhaps they understand that the luxury companies are not necessarily seeking to break new ground with their watch designs, that more often they are interested only in enhancing or solidifying their images by adding timepieces to their product lines.

Accordingly, most of the new designer timepieces are not comparable to the Swiss classics or to the avant-garde pieces from independent watchmakers that have risen to prominence in the last decade. The luxury houses just have co-opted and adapted Swiss standards of quality and fashioned timepieces that are paeans to their own signature styles.

Consider, for instance, the newest of these pieces, the BVX ($14,600) by Bottega Veneta, the Italian label known best for its leather goods. Tomas Maier, the brand’s creative director since 2001, who has helped Bottega Veneta reestablish its original, artisanal identity, designed the BVX in collaboration with Girard-Perregaux. The watch includes few visual references to traditional Swiss design. Instead, it features a cigar-colored lacquer polish on the case and fine-grain patterns on the dial and the strap that evoke the company’s leather goods. The bold shapes of the hands and indexes call to mind the contemporary forms of Bottega Veneta’s women’s jewelry and other accessories. “We departed from convention in our design decisions, both large and small,” says Maier. “To start, the BVX is unisex. Aesthetically, the watch is rounder and more organic-looking than other watches. Juxtaposing textures and finishes is very much in keeping with Bottega Veneta’s design philosophy.”

Turning the BVX over, however, reveals the familiar finish of a Girard-Perregaux movement. Maier designed a number of the watch’s ergonomic details in conjunction with Girard-Perregaux. These include the unobtrusive crown and the easily loosened buckle, a feature that is sure to please anyone who wears a watch, including an enthusiast. But Maier says he did not design the watch to appeal to hardened collectors; it is intended for Bottega Veneta customers, who, according to Maier, “have been asking for a watch for years.”

In contrast, another private-label creation that emerged from the Girard-Perregaux workshops is aimed at collectors. The company recently supplied a movement for the Carre H ($16,225), a new titanium square-shaped watch from Hermès. Of all the luxury brands, Hermès has made perhaps the most formidable bid for credibility as a watchmaker. Hermès has increased its involvement in the craft in recent years through its association with movement maker Vaucher, of which the firm owns a 25 percent stake. The partnership has produced the high-quality movements, including complications, found in the top range of Hermès’ timepieces, which have the stated purpose of attracting watch aficionados to the brand.

But as its latest association with Girard-Perregaux suggests, Hermès is intent on diversifying its portfolio of watchmaking partnerships. This year the brand introduced a series of one-of-a-kind watches featuring dials on which artisans have employed engraving or enameling to render familiar Hermès motifs, such as the patterns of its scarves and ties. The exceptional quality of the work and the names of the artisans—including Anita Porchet, a highly regarded enamelist—are bound to capture the attention of watch collectors. Hermès will make a further appeal to collectors next year when it unveils a special-edition watch featuring an unorthodox time display made with the help of one of the industry’s complication specialty houses.

While Hermès continues enlisting a broad range of resources to assist its watchmaking efforts, Louis Vuitton is moving toward going solo. Like Hermès, Vuitton offers less expensive models that are built with widely available supplied movements. However, since the company began selling Louis Vuitton–brand watches in 2002, it has been investing in its own small but growing workshop in Switzerland’s La Chaux-de-Fonds. “We always compare ourselves to our competitors in the various crafts rather than to what we do internally,” says Hamdi Chatti, Louis Vuitton’s vice president of watches and jewelry and a longtime veteran of the watch industry. “The way for us to be authentic in watchmaking is to make as much as possible ourselves.”

The workshop initially provided quality control and customer service for Louis Vuitton–brand watches, until it received an assignment for a special project, the customized Tambour Tourbillon. By acquiring the tooling to make a tourbillon movement developed by La Joux Perret, a specialty house in La Chaux-de-Fonds, Louis Vuitton was able to produce a viable customized timepiece, one that captured the spirit of the made-to-order trunks upon which the brand established its name. The company introduced its first customized Tambour Tourbillon nearly six years ago.

While it was developing that watch, the workshop also began designing its own movement, an effort that is just now bearing fruit. This year Louis Vuitton debuted the Tambour Spintime GMT ($46,900), a watch with an unusual time display consisting of rotating cubes that show the hour at each of the 12 stations around the dial. The display is a module powered by a supplied base movement. The Spintime demonstrates the workshop’s creativity, and, according to Chatti, the timepiece, like the customized Tambor Tourbillons, represents a connection to the brand’s heritage. “Because we included a quickly adjustable 24-hour GMT display, the watch is geared for travel, which is a very important part of Louis Vuitton,” he says. “We try to be technical and innovative, and playful as well.”

Louis Vuitton’s progress toward independence is especially striking because it is the flagship brand of a conglomerate that includes watchmakers Hublot, TAG Heuer, and Zenith. According to Chatti, Louis Vuitton does indeed hope to attract watch collectors with its timepieces. The company’s efforts certainly are worthy of respect, but because its watch designs adhere so closely to the brand’s overall creative concepts, and because the watches are sold only in Louis Vuitton boutiques, the company seems to be making them primarily for devotees of the brand.

The audience for Chanel watches, on the other hand, is considerably broader. The company’s J12 line, with its moderate prices (starting at about $4,500) and striking designs, has been among the most popular luxury watches—particularly the women’s models—since it was introduced 10 years ago. In fact, one could argue that given the success of the J12, Chanel has no need to dabble in the complexities of higher-end watchmaking. Nevertheless, since 2008 the company has maintained a relationship with Audemars Piguet, which provides Chanel with a limited number of automatic movements for a range of more expensive J12s in gold ($256,000), sometimes with jeweling treatments. “We try to respect the métier,” says Nicolas Beau, Chanel’s international watch director. “You don’t think of Chanel No. 5 as a fashion-house perfume, and the same philosophy applies to watches.”

Although the quantities of these pricier watches are limited compared to Chanel’s overall J12 production, their existence is important for the brand, as are the high-end watches sold by other luxury houses. The relationships between watchmakers and components suppliers usually remain secret, but the designer labels are quick to promote their partnerships. “For a few Audemars Piguet customers, this was their chance to buy the J12 they secretly wanted,” says Beau of the J12s that Chanel makes with help from the Swiss watchmaker. “But the most important effect I saw was with people who used to group [our watches] with ‘fashion brands.’ They don’t do that anymore.”