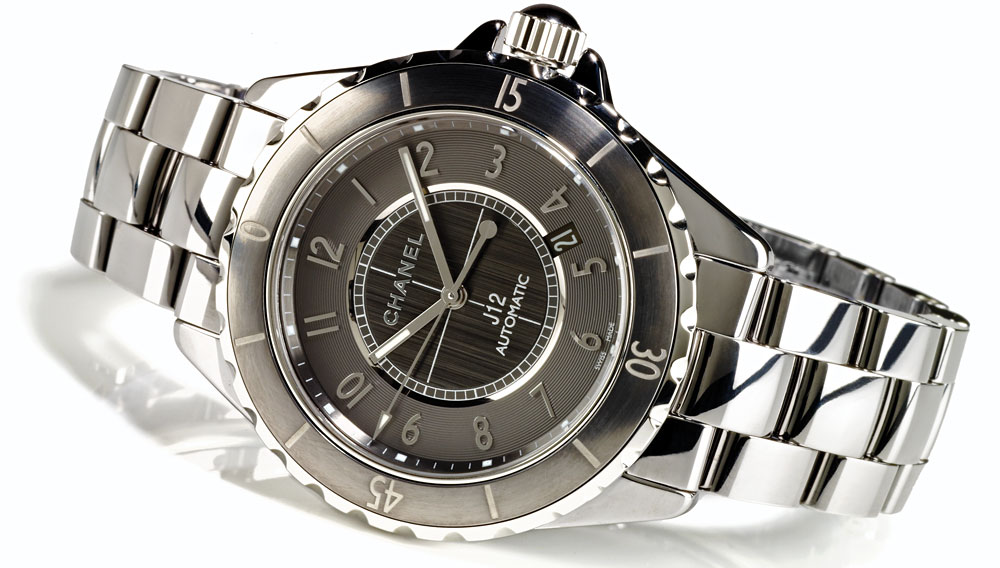 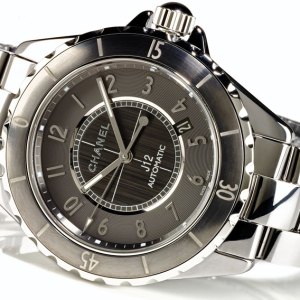 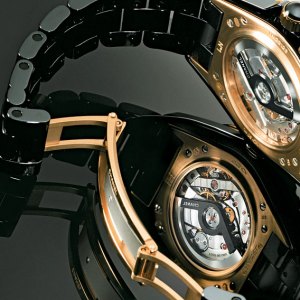 Philippe Marti seems a little uncomfortable as he shows off the ceramic production operations at G. & F. Chatelain SA. Marti is the director of this Chanel-owned case and bracelet maker in La Chaux-de-Fonds, where the J12, Chanel’s wildly successful sporty watch, is assembled. Ceramic is the J12’s most important physical attribute, but the actual process of making it at Chatelain is both relatively new and highly secretive, which may partially explain Marti’s discomfiture. As it stands, the one-room facility is more than a Potemkin village but is obviously not equipped to handle all of Chanel’s growing production. It is the first step toward establishing complete control over the aesthetics of Chanel watches in the same way other companies strive to make their own movements.

Watches have employed ceramic cases since the 1980s, most notably by Rado. But while Rado pioneered avant-garde design with the durable material, it was the late Jacques Hellou’s J12 design at Chanel that made it fashionable. And after more than a decade it remains a staple, particularly for women, who seem to admire the ceramic’s sporty good looks, even over its practical qualities of durability and scratch resistance (factors that also seem to enhance the ability of the J12 to retain value over time).

Under these circumstances, one of Marti’s primary tasks has been to procure ceramic with the right cosmetic properties and to guarantee the same or a better level in his own ceramic. Although he did not wish to identify Chanel’s outside source of ceramic (Japan’s Kyocera reportedly supplies a large percentage of Swiss watch needs), Marti did identify some of the major quality factors. “Color and polish are tremendously important,” he says. “Only top-quality ceramic offers the mother-of-pearl effect we want in our white pieces. When the wrong formula is used, the ceramic has to be polished intensively, which destroys design details like our radiused edges.”

Making ceramic is a complex process of molding zirconium oxide and a special binding agent, removing the binder, and heat-treating the pieces, which can reduce them in size as much as 20 percent. “The quality,” explains Marti about ceramic making at Chatelain, “comes from the binder and the way we remove it, as well as our polishing process, which is proprietary.” The intricacy of the J12—the bracelet alone requires some 20 molds—makes Marti’s job of bringing this technology in-house all the more challenging.

Chanel’s latest introductions have not made his job easier. This year’s J12 Chromatic premiered a titanium-infused ceramic that sports a metallic color and a scratch-resistant quality similar to conventional ceramic. “The compound was originally developed for applications like petroleum drills,” says Marti. “Only now do we have the technology to polish it.” If Chanel can bring the technology under its own roof and popularize it, it will have quietly ushered in one of the most profound changes to the outside of the watch since early watch-makers began wrapping them in gold.