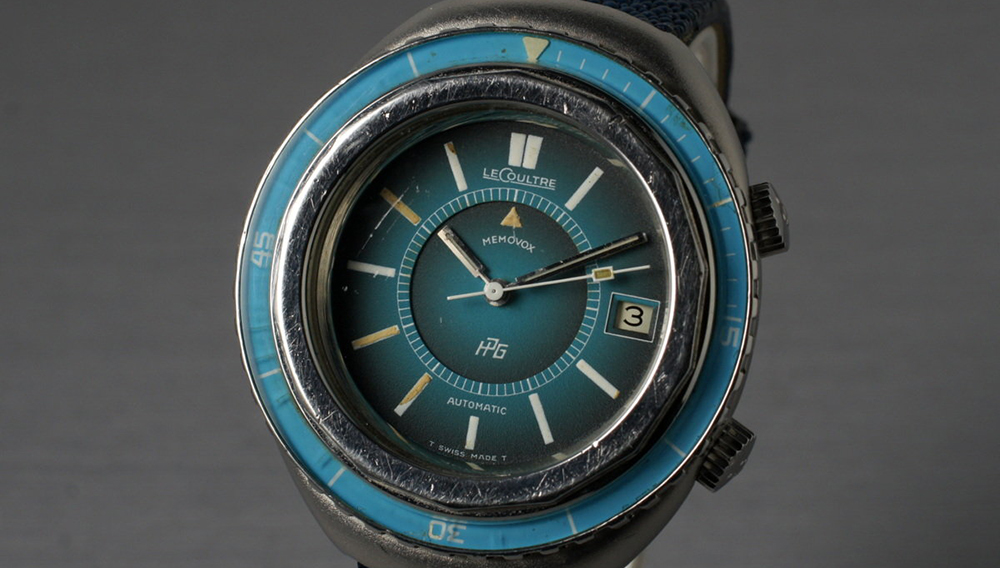 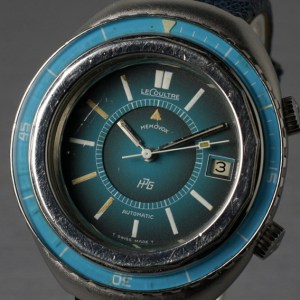 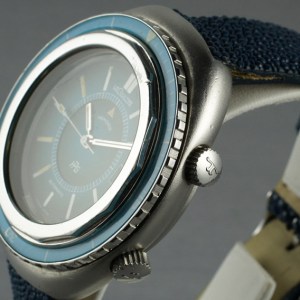 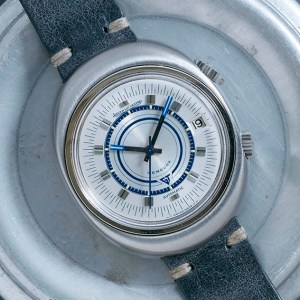 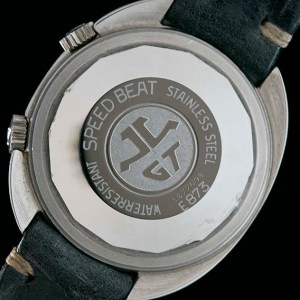 As many discovered when Jaeger-LeCoultre introduced its latest reissue of the Memovox (sporting a deep blue dial) in November, it is a tough watch not to love. But for those more fond of collecting vintage watches, you are in luck. Since its introduction a little more than 65 years ago, the Memovox has gone through countless iterations, but during the 1960s and ’70s the brand took a bit of a departure from its more conservative design roots to launch a stunning assortment of variations incorporating bright dials and chunky cases—the Polaris II and the Speed Beat being two standouts from the pack. While not the most valuable vintage Jaeger-LeCoultre watches (they often hover in the range of a few thousand dollars to just shy of $10,000), and even though the Vulcain Cricket lays claim to being the first mechanical alarm wristwatch ever made, early variants of the Memovox can safely be called the most desirable of the vintage alarm watches on the market today.

Though comparatively dressy variants of the Memovox first hit the market in the early ’50s (and the first automatic caliber variant in 1956), the Polaris II (produced from 1970 to 1972) was a bold addition to the line that combined the bright colors common of the era with the return of a diving bezel previously only seen on the highly coveted Deep Sea Alarm. Its current desirability is also driven by key factors such the fact that its case is quite contemporary in size (44 mm in diameter, to be precise) and because it was produced in quite limited quantities. Exact numbers are not known, but like the aforementioned Deep Sea Alarm, it is speculated that roughly 1,000 examples were produced. It is worth noting that the manufacture made different versions for U.S. and European markets that can be distinguished from one another by the use of “LeCoultre” (in the United States) and “Jaeger-LeCoultre” (in Europe) on their dials. Generally, the European market examples are slightly more desirable.

While the movements driving the Memovox line evolved periodically through the introduction of a handful of innovations, Caliber 916—which debuted in 1969—included two significant changes. Most notably, as the Speed Beat name suggests, its frequency was raised to 28,800 beats per hour (a rate now considered standard for automatic calibers), compared to the 18,000 bph of the prior automatic movements. Second, it is the first automatic alarm movement from Jaeger-LeCoultre to incorporate the use of a 360-degree free-rotating rotor—marking the company’s departure from bumper-style automatic calibres.

Like the Polaris II, the Speed Beat’s appeal to collectors benefits from its contemporary dimensions—though it is a touch smaller at 39 mm—making it another solid candidate for casual daily wear. Unlike other entrants in the series, which use a small triangle to indicate where the alarm is set, the Speed Beat plays up its fast-paced personality with pointed GT typography for its alarm indication. During the era in which the watch was released, Jaeger-LeCoultre was not involved with motorsports in any significant way, but the use of the automotive reference is still a fitting means to acknowledge its quick-beating heart.  (jaeger-lecoultre.com)