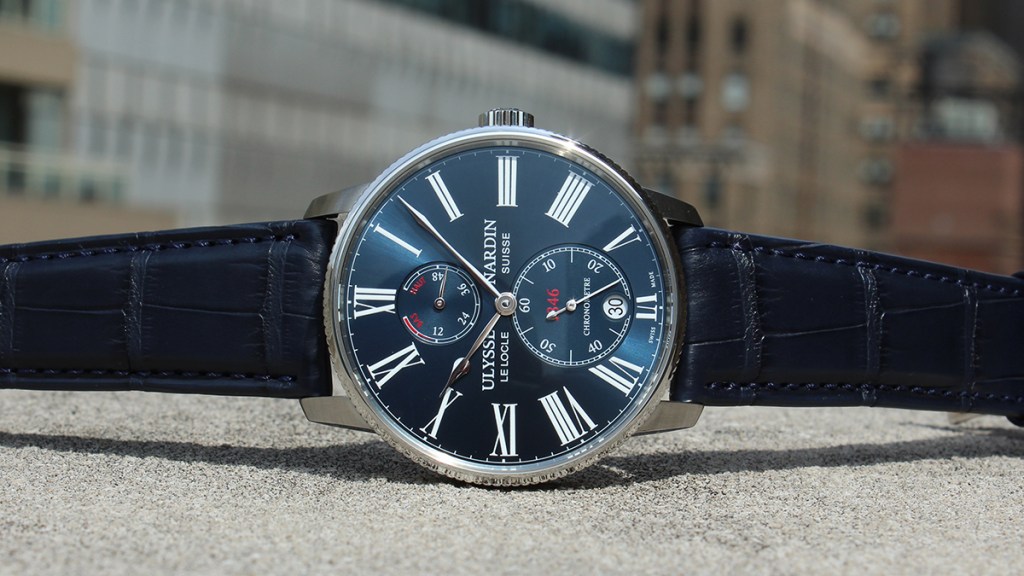 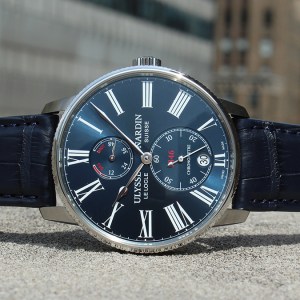 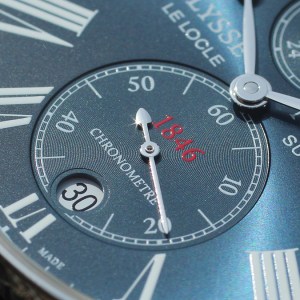 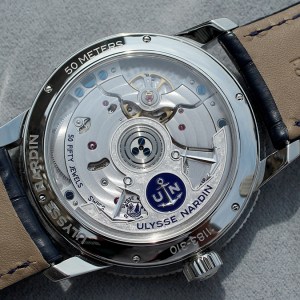 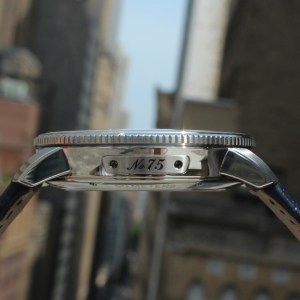 Starting today, Ulysse Nardin has become yet another brand making moves to satisfy value-driven watch collectors and enthusiasts. The new Marine Torpilleur—a subtle evolution of their Marine Chronometer—marks a new entry price for the brand $6,900 in steel, as well as a more contemporary and versatile aesthetic.

Though more affordable than its siblings, the new piece retains the cutting-edge Caliber UN-118 automatic movement—one of Ulysse Nardin’s chronometer-certified calibers which uses a silicon hairspring, as well as their proprietary Silicium anchor escapement. The caliber runs at 4 Hz, and carries a power reserve of 60 hours. 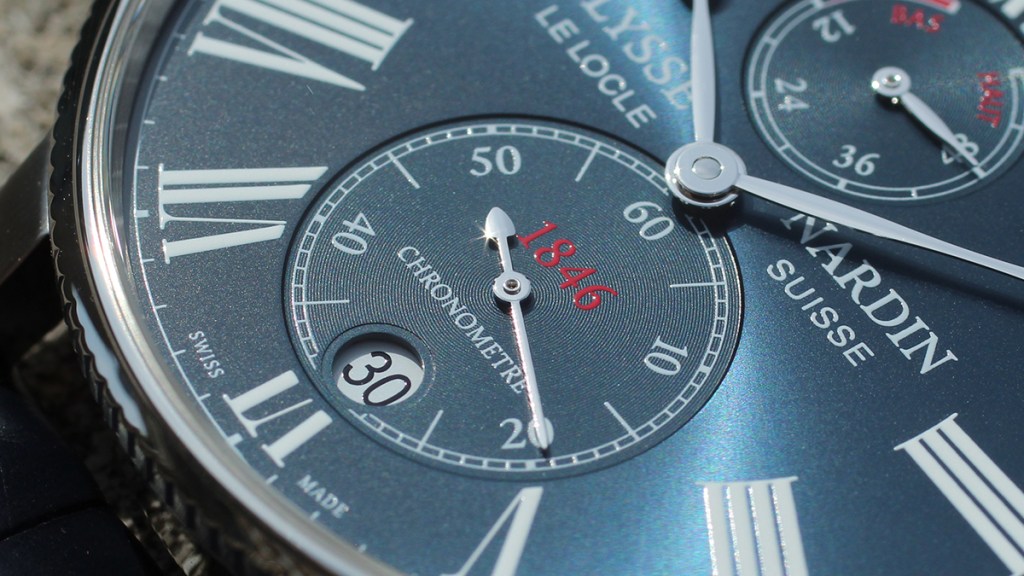 Further adding to its desirability, all of Ulysse Nardin’s timepieces (purchased as of January 2017) are covered by a 5-year warranty, matching the new standard set by Rolex in 2015 and surpassing the 2 to 4 year warranties offered by the competition. “We believe very strongly in the long-term reliability of our new in-house movements, and the addition of a 5-year warranty was a no-brainer for us,” stated Ulysse Nardin CEO Patrik Hoffmann during our private meeting to discuss the new release.

Unlike the majority of the Marine Chronometer line, the Torpilleur uses conventional case lugs on a more modest 42mm case. This change both enhance the piece’s versatility, and helps shed a nominal amount of weight from the piece, making it relatively light on the wrist. Its dial shows only nominal changes, mainly in its outer minute track configuration. Given Ulysse Nardin’s extensive history of building marine chronometer for ocean-going vessels, sticking with this classic design makes sense. 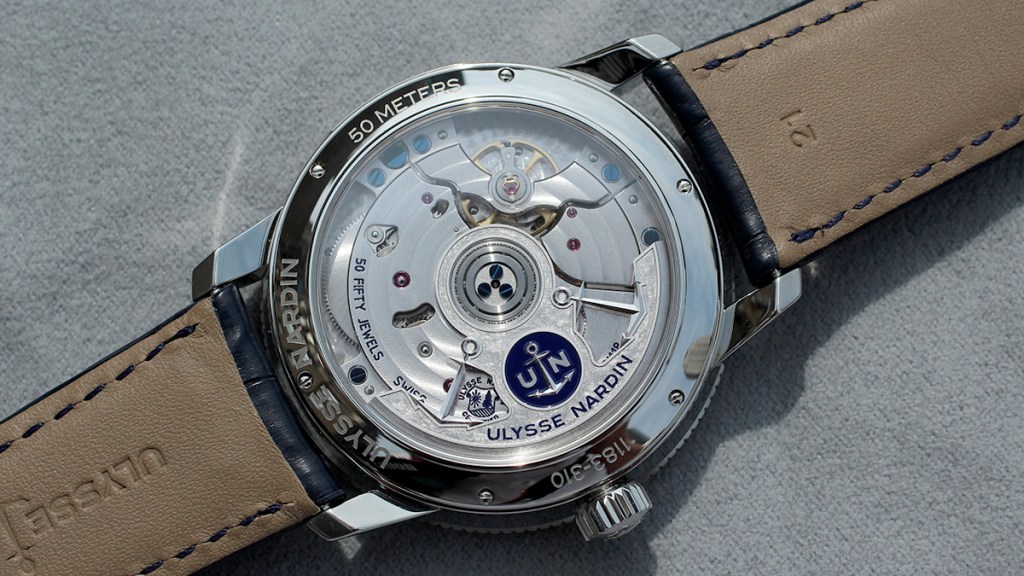 The Marine Torpilleur will be offered steel and yellow gold with a white enamel dial, as well as the steel version with a deep blue sunburst dial seen here (also available on a steel bracelet). The new models are expected to arrive in retailers and Ulysse Nardin boutiques by July.