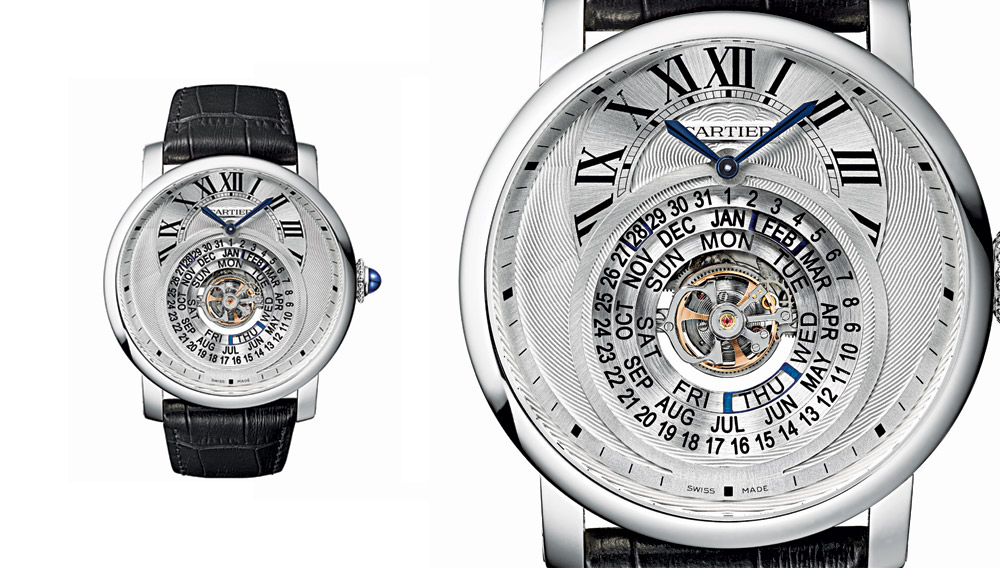 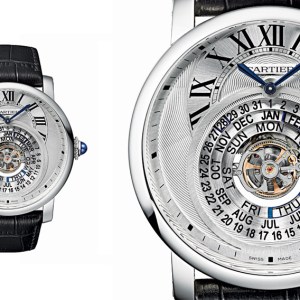 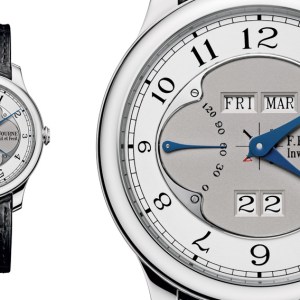 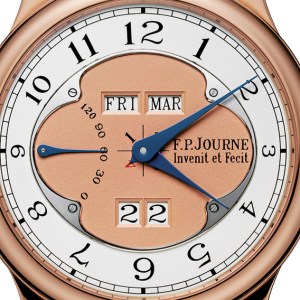 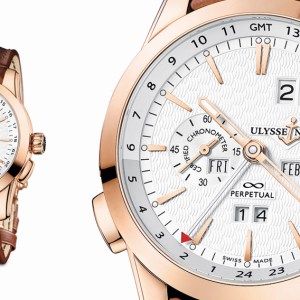 The world’s leading watchmakers establish a new state of the art for the perpetual calendar.

“My first encounters with perpetual calendars were marked by mostly frustration,” says Stephen Forsey, a cofounder of the Swiss watchmaker Greubel Forsey. “Interacting with all the various pushers and correctors, especially on the earlier perpetual-calendar wristwatches, was a highly laborious process.”

Forsey’s exasperation is shared by many owners of these complicated timepieces, which, once properly set, can register the correct date regardless of the month, even during leap years. This remarkable feat has earned the perpetual calendar a place in the canon of classic horological complications, but a handful of top watchmakers, including Forsey, have recognized the need to modernize the mechanism, which originated in the 18th century. Their ingenious solutions for making these timepieces easier to set and read represent the most significant burst of activity yet in this particular arena of watchmaking.

Like other watchmakers, Forsey is quick to acknowledge that he is not the first to set aside the traditional design of the perpetual calendar. That credit goes to the horological visionary Ludwig Oechslin, who, while working with Ulysse Nardin in the 1990s, conceived an alternative to the traditional format. Instead of a cumbersome lever system, which reads critical calendar information from a complex cam system, Oechslin organized his concept around wheels with teeth of differing lengths that only engage one another at the appropriate time of the year. Aside from its simplicity, the great advantage of the Perpetual Ludwig, as it came to be called, was that it could be adjusted forward or backward via the crown. For the first time, the headache of single-direction pushers became a thing of the past.

Like older perpetual-calendar designs, Ulysse Nardin’s system was devised to be modular so that it could be easily attached to a base movement. This year, Ulysse Nardin has combined its perpetual calendar with one of its own calibers, making the Perpetual Manufacture ($52,500 in rose gold) one of several of the brand’s watches to include movements created entirely in-house.

The Rotonde de Cartier Astrocalendaire ($204,000), a new perpetual-calendar design from Cartier, also employs a wheel-based date-keeping mechanism, though Cartier integrates this assembly directly with the watch’s movement. The watch’s novel date indicator, which encircles its tourbillon, is constructed like an amphitheater, with the different levels displaying the current date, month, and day of the week. “We have been working on the concept of this watch for quite a long time,” says Carole Forestier-Kasapi, Cartier’s head of movement development. “The mechanical memory necessary to track the passing months resides in a structure we call the brain of the watch.” Forestier-Kasapi’s unique wheel-based system employs flexible teeth that can move in and out of place to engage or disengage the other wheels when a month shorter than 31 days necessitates a premature skip to the first of the next month. According to her, this system has much less impact on the amplitude of the balance—and therefore the accuracy of the watch—than a conventional perpetual calendar.

Not yet available for purchase, Greubel Forsey’s Quantième Perpétuel à Équation took more than eight years to develop and has roots in a wheel-based mechanism that the company created for Richard Mille’s table-sized Planetarium Tellurium. The watch’s calendar apparatus occupies a column-like space inside a reconstructed 24-second tourbillon movement. “We’ve coded the calendar information into what we call a mechanical computer, so it’s substantially different from every perpetual-calendar watch there has been to date,” says Forsey. “The back of the watch contains a very original equation-of-time display, which is really a function of the information in the mechanical computer.”

Forsey points out, with a measure of pride, that his company’s is the only perpetual calendar to have the days of the week coded into the mechanism. The resulting movement, which comprises 570 components, is one of the most complex the brand has ever built, and has a correspondingly high estimated price of $750,000. Yet despite this intricacy, the watch’s calendar display—which includes large digital date, month, and day-of-the-week indicators—is deceptively simple and delivers maximum legibility.

Although these new perpetual calendars are much easier to set and far more readable than traditional models that rely on spread-out subdials, they are still relatively slow to complete the actual process of changing the date. Conventional perpetual calendars can take well over an hour—and sometimes much longer—to change the date at midnight, during which time the movement is susceptible to damage if adjustment is attempted. Newer models are somewhat faster and better protected against mishaps, but they have not yet featured a complete set of instantaneous digital displays. Nearly a decade ago, the Geneva watchmaker Roger Dubuis attempted to realize this goal with an innovative spring-driven lever system, but the brand’s efforts were beset by reliability issues. To date, only IWC’s Perpetual Calendar Digital Date-Month, released in a number of the brand’s models, has managed to successfully animate two instantaneous indications, thanks to a system that captures energy from one date change to use in the next power-hungry operation.

François-Paul Journe, founder of F.P. Journe, hopes to overcome the date-changing issue with the Quantième Perpétuel, which will be the world’s first perpetual calendar with a triple instantaneous-jump date display. Scheduled for release in 2015, the watch relies on a modified lever system and therefore can only be adjusted forward. Journe, however, has given control over all the indications except the month to the crown, providing nearly the same utility as the wheel-based mechanisms. This functionality proved much simpler to engineer than the instant change. “The most difficult part [of the instant date change],” explains Journe, “is that when you accumulate all the energy for the change, it is expended in a fraction of a second, and you have to design a system to make it stop. This is much easier to do with hands than with the display windows we have used.” Journe estimates that the braking system he conceived to solve the problem added some six months to the watch’s development.

The thought, skill, and imagination that Journe and his peers have vested in their new perpetual calendars place these timepieces at the pinnacle of mechanical watchmaking. “Perpetual calendars have been around since the 18th century, but this is the first time anyone has combined all the features in my new watch,” says Journe, clearly pleased at having pushed technical boundaries. “It’s only interesting to do something different from what has existed before.”