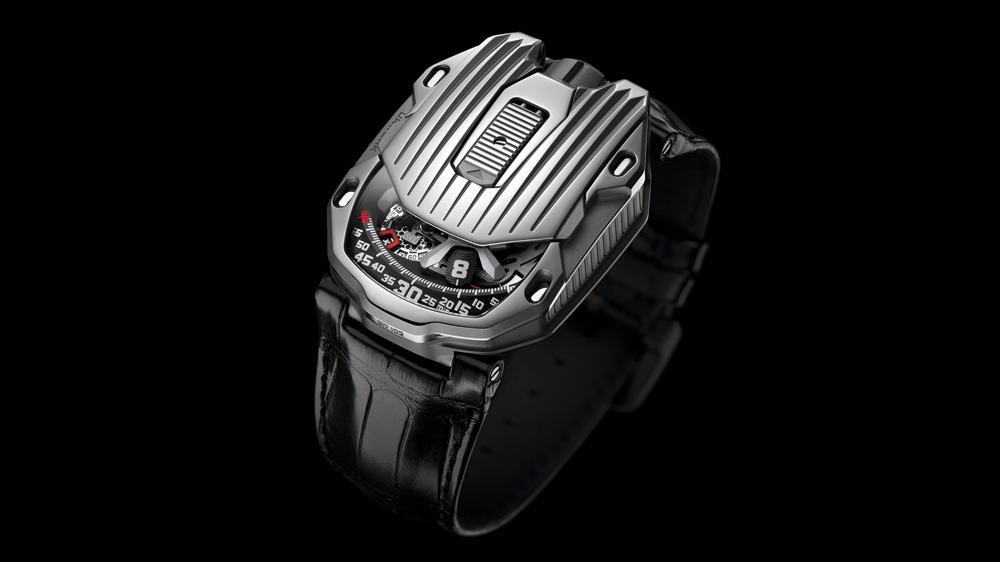 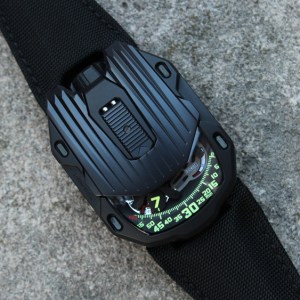 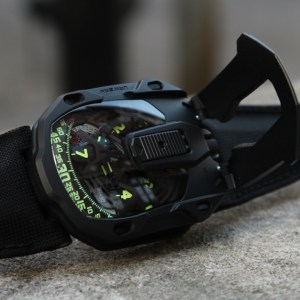 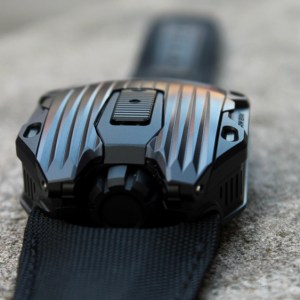 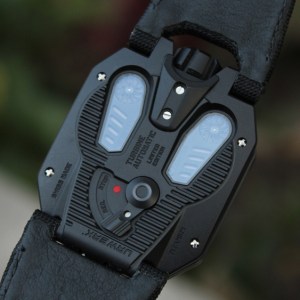 It’s shocking to think that Urwerk—one of the pioneers of the “new school” of independent watchmaking—is celebrating its 20th anniversary this year. In 1997, a fresh-out-of-design-school Martin Frei migrated to New York from Lucerne, Switzerland, soon coaxing his 22-year-old business partner and master watchmaker Felix Baumgartner to follow suit. Fascinated with the architecture and energy of the streets, the duo returned to their craft reinvigorated and have since forged ahead with some of the most interesting horological creations on the market.

The new UR-105 Streamliner ($68,700) revisits those Manhattan memories in a handful of ways. First, the ridged cover plate, which can be opened like the hood of a car to expose more of its satellite clockwork, is vaguely akin to the vertically ridged exteriors of many of the city’s art deco skyscrapers. 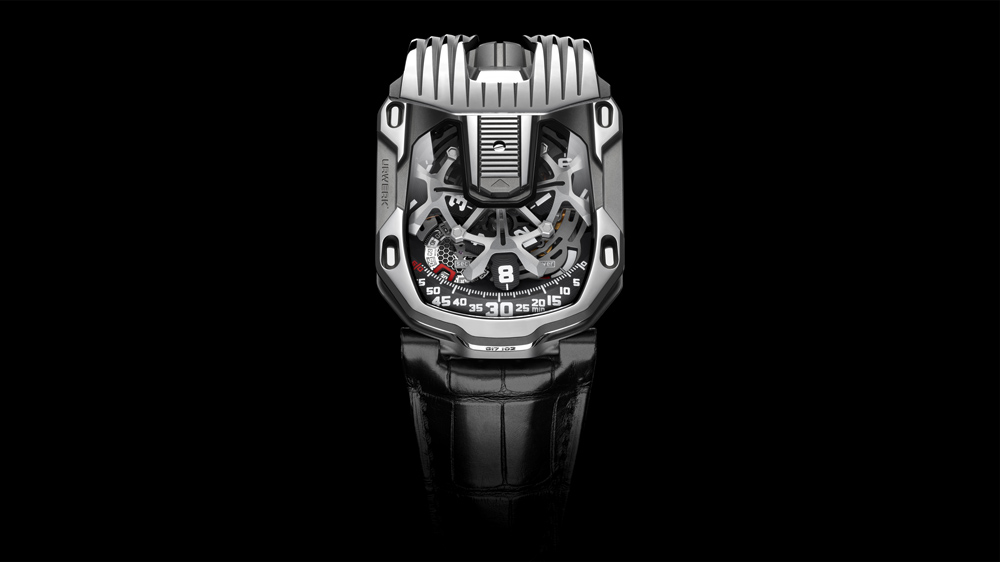 Below the surface of the UR-105 CT’s sapphire crystal, the carousel of its self-winding movement has once again been reimagined, this time with its structures drawing influence from the map of Manhattan’s bustling subway system. Other than aesthetic alterations, the UR 5.03 self-winding caliber remains unchanged, displaying the wandering hours, minutes, digital seconds, and power reserve.

In conversation with Urwerk’s team, we were informed that this is just the beginning of what’s coming our way in conjunction with the brand’s 20th. Another new release is slated for October or November as well as a healthy unveiling in early 2018. In an interview last year, Frei spoke firmly about his belief in a metered and thoughtful evolution of the brand, rather than rushing to expand for the sake of growth. And since it has been a few years since the brand introduced its last new caliber, the timing is ideal for Urwerk to once again step into the limelight.