×
By Compiled by John Lyon 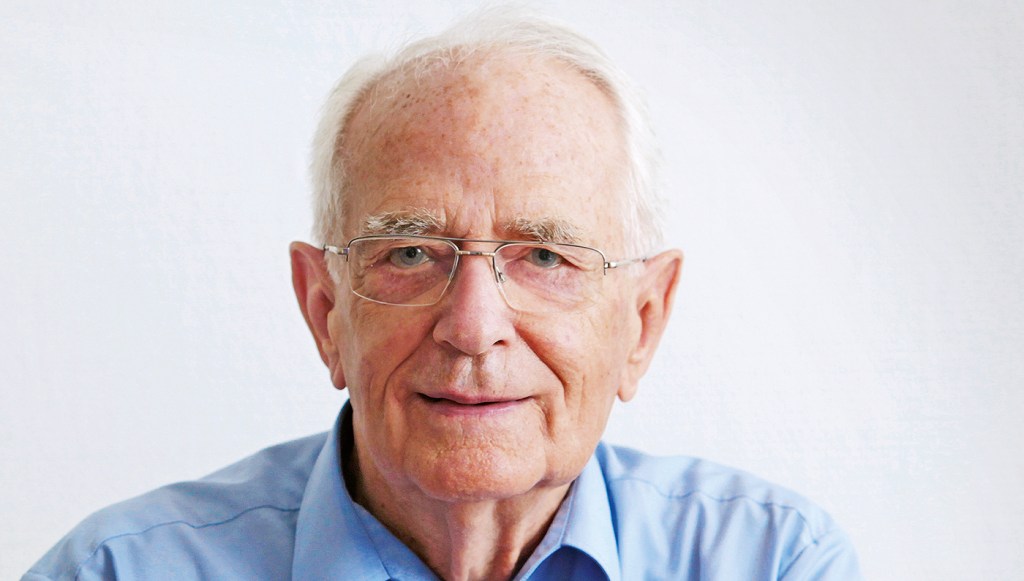 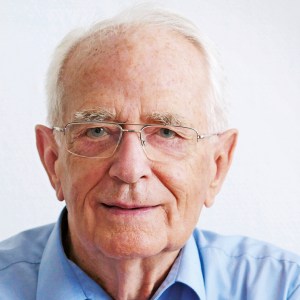 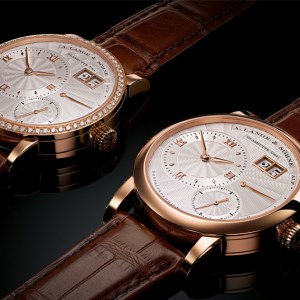 Walter Lange, one of the giants of the modern watch industry, passed away on Tuesday at the age of 92. The great-grandson of A. Lange & Söhne founder Ferdinand Adolph Lange, he was instrumental in resurrecting his family’s brand in the 1990s and restoring it to its former glory. And while his passing will be mourned, his contributions to the world of fine watchmaking will live on in perpetuity.

During the late 19th and early 20th centuries, A. Lange & Söhne was the preeminent watch company in Glashütte, Germany’s watchmaking center. But economic upheaval, world wars, and communist nationalization eventually shut down all the Glashütte firms, including A. Lange. The East German government then replaced individual companies with a collective mass-production facility that supplied cheap watches to the entire Eastern bloc.

The fall of the Berlin Wall in 1989 enabled Walter Lange to secure financial backing from the Swiss-German watch company IWC and resurrect the A. Lange brand. Lange challenged the Glashütte craftspeople to compete against Switzerland’s premier manufactures, just as their forefathers had done, instead of continuing to produce mass-market watches.

When Lange reestablished the company in 1990, most watchmakers were using supplied movements. But Lange, helped immeasurably by his association with IWC, chose to make his own. The partnership enabled the fledgling firm to draw on the latest technology and to train its watchmakers in state-of-the-art techniques. Finding qualified watchmakers in a town that had labored under communism for a half century was a daunting task, but Lange discovered that a surprisingly high degree of talent remained in Glashütte. By recruiting the best watchmakers from the collective factory, he quickly staffed his manufacture.

Lange introduced his debut collection, including the brand’s hallmark Lange 1, with its large date window and off-center dial, in 1994. Many of Lange’s movements feature the three-quarter plate and engraved balance cock found in vintage Glashütte pocket watches. The sober, contemporary lines of the cases and the watches’ emphasis on functionalism recall the characteristics of Germany’s finest performance automobiles.

A. Lange & Söhne’s rapid ascension prompted luxury conglomerate Richemont to acquire the company (along with partner IWC) in 2000. But even after this change in ownership, Lange remained intimately involved with the company, serving as an ambassador for the brand up until the very end. Today, thanks to Walter Lange, who delivered a new variety of watchmaking for collectors to savor, Glashütte is as thriving a watchmaking center as any town in the Vallée de Joux. (alange-soehne.com)