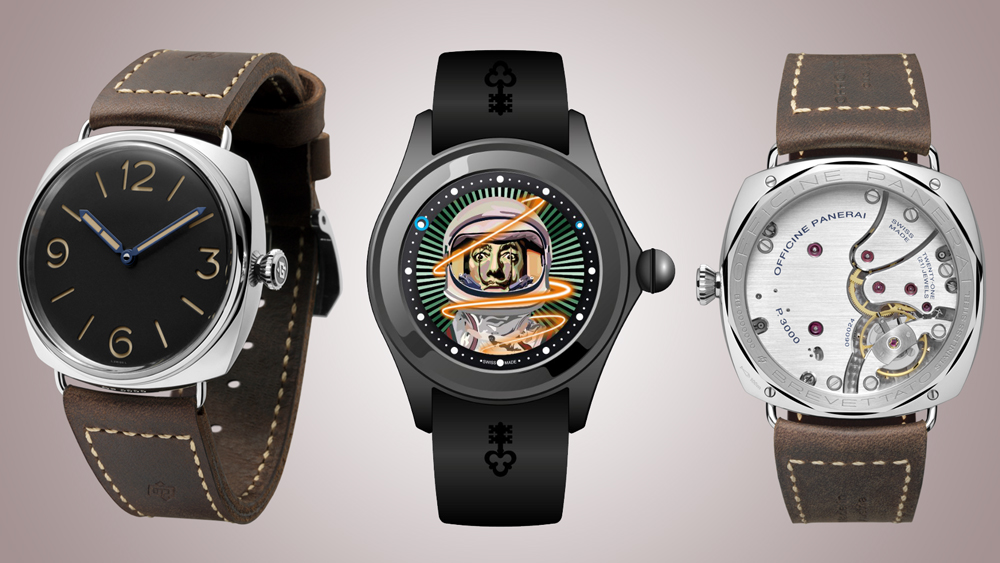 When members of the art and design world descend on Miami this week for Art Basel and Design Miami, they’ll be greeted by works of art and design that incorporate elements of precision, complexity and artistry—not unlike a luxury mechanical watch. As tenuous as that connection may sound, it helps explain why a slew of Swiss timepiece brands have thrown their sponsorship dollars behind some of the week’s most high-profile projects.

The most ambitious of these is a haunting two-tiered immersive pavilion by the Los Angeles artist Lars Jan. Entitled Slow-Moving Luminaries (a reference to the sun, moon, and other celestial bodies), the kinetic installation is the third art commission to be presented by the Le Brassus, Switzerland–based watchmaker Audemars Piguet. Debuting to the public on the Miami Beach oceanfront on December 5, it combines a labyrinth; floating model buildings that move up and down, piercing the ceiling of the pavilion through a series of apertures; and an upper deck covered by a shallow, reflective pool—all designed to provoke a meditation on rising seas and how our perception of reality changes depending on the lens through which we view it.

“I think of this installation as an immersive kinetic space for contemplation,” Jan says, “not only about the impending disaster of the sea-level rise, as Hurricanes Irma, Maria, and Harvey have all too typically shown—the idea of crisis is not only metaphorical but quite literal—but really to be a space that’s beautiful, that brings up some questions, shifts perspectives, and is a platform for people to daydream and imagine themselves.” 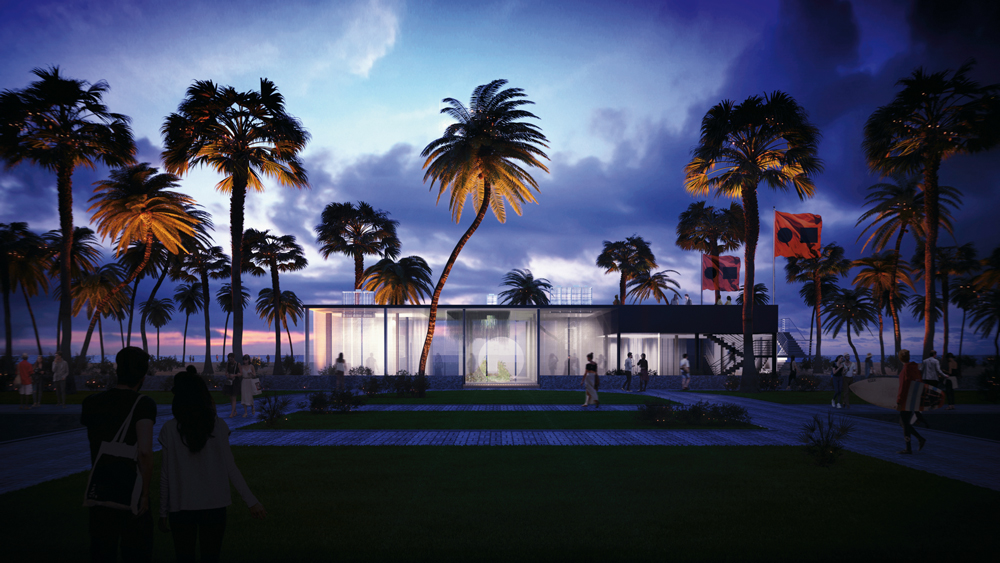 Less conceptual but no less meaningful is the Mwabwindo School, the collaborative educational project being presented with the 2017 Panerai Design Miami/Visionary Award on December 5. Due to open in southern Zambia in 2018, the school is the brainchild of the 14+ Foundation, a New York City–based nonprofit that develops, builds, and operates schools in rural African communities.

Designed by Selldorf Architects and featuring artwork by Rashid Johnson and custom furniture by the Basel-based design firm Christ & Gantenbein, the project caught the attention of Panerai’s board, which saw in it a reflection of the brand’s core values: a culture of design, a commitment to innovation, and a vision for a sustainable future. 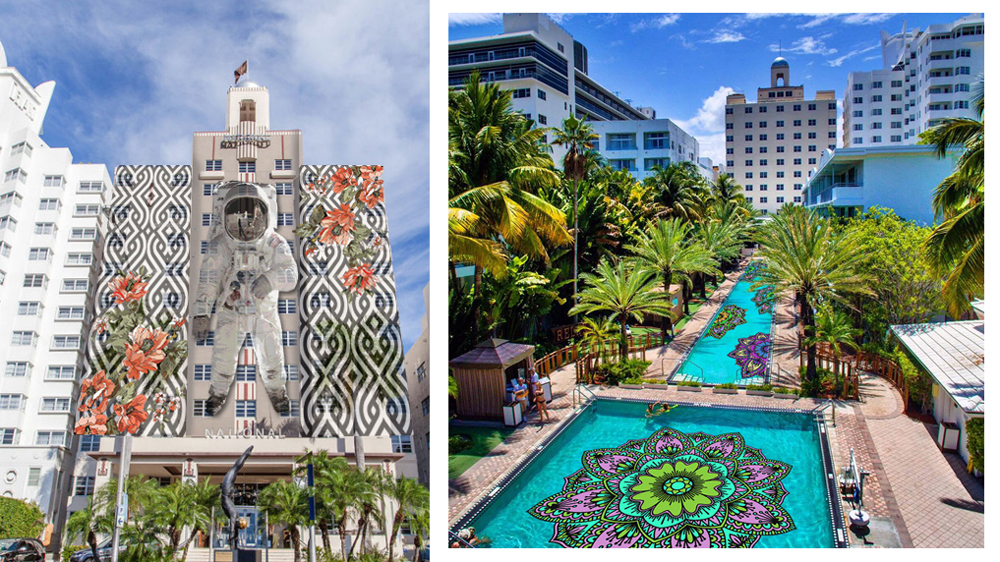 To mark the occasion of its participation in the third annual award, Panerai has introduced a new Radiomir 3 Days Acciaio, a hand-wound timepiece whose chief distinction is its pure black dial—blank save for the brand’s signature Arabic numerals and hour markers.

Arriving in Miami this week from La Chaux-de-Fonds, Switzerland, Corum is partnering with the Canadian-Italian multidisciplinary artist Elisabetta Fantone on her takeover of the National Hotel in South Beach. At an event on December 6, guests will see Fantone’s newest art collection, her collaboration with the fashion designer Marie Saint Pierre, and, last but not least, her second design for Corum’s iconic Bubble Watch. Dubbed the Bubble 47 Magical, the limited-edition timepiece features an astronaut encircled by lasers on its dial, recalling Fantone’s trademark pop-art sensibility.