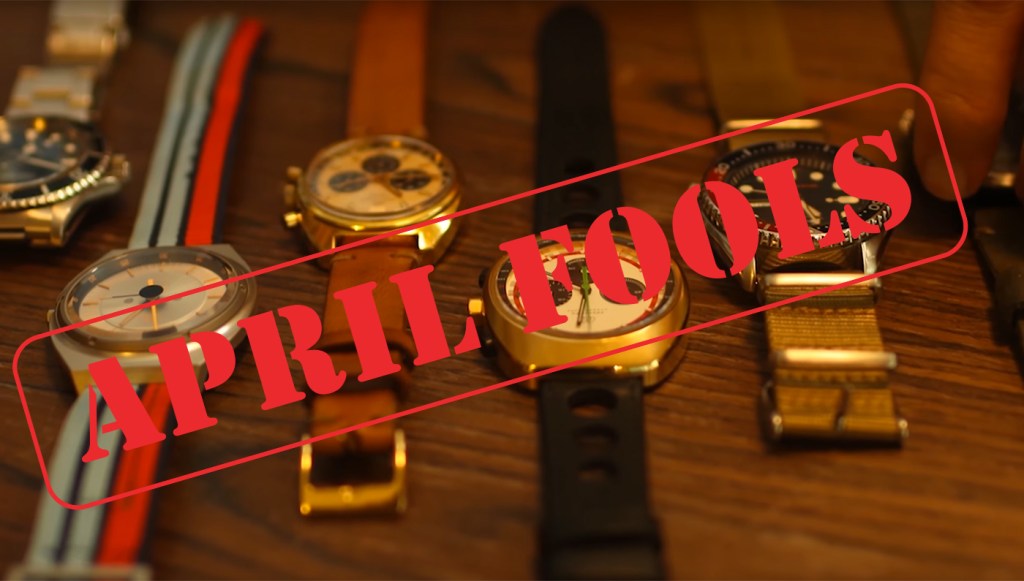 As part of an ongoing series of video profiles featuring prominent watch collectors from around the globe, our friends at Crown & Caliber decided to take a step back and share the story of a man named Stu and the watch his grandfather first purchased during World War II. As the video progresses, the bond between Stu and his grandfather’s timepiece—and the fond memories it evokes—prove that in the case of some watch collectors sentimentality often has the ability to trump provenance, much in the same way that George Bamford chose some of his favorite pieces to show us last month. Stu may not be the most elite of collectors out there, but we’re glad the Crown & Caliber team took the time to tell his story. Check out the video below and then click here for the full story.

Rolex The Best New Sports Watches of 2020, From Rolex to Breitling and Beyond