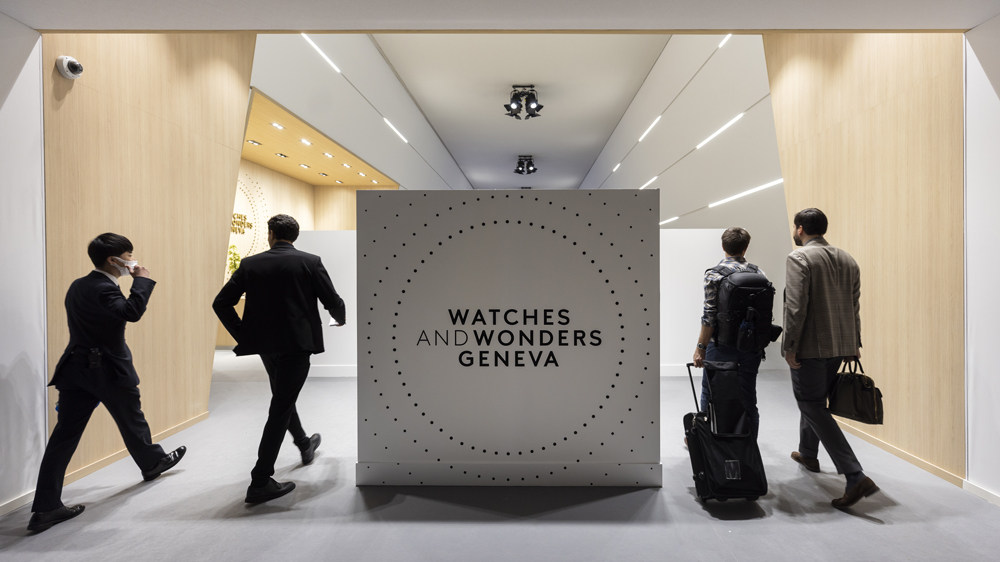 The countdown is on: Watches and Wonders Geneva, the luxury watch world’s most extensive sales and education event, just announced its next edition, coming to the Palexpo convention center March 27 to April 2, 2023. The fair will host nearly 50 brands and will open to enthusiasts and collectors over the weekend of April 1 to 2.

Tickets (70 Swiss francs, about $70) will be available in early February exclusively online at watchesandwonders.com.

The list of 49 exhibiting brands includes a mix of the usual suspects (Richemont-owned Cartier, IWC and Panerai, for example), Baselworld defectors returning to Geneva for their second showing at Watches and Wonders (Rolex, Patek Philippe and LVMH-owned Zenith and Hublot) and independent makers, such as Laurent Ferrier and Rudis Sylva.

In other big news, organizers also announced that the newly formed Watches and Wonders Geneva Foundation would manage the fair’s strategic initiatives—including all upcoming in-person and digital watch and jewelry shows, in Geneva and beyond—through a board helmed by Jean-Frédéric Dufour, the chief executive of Rolex. He will serve as chairman alongside vice-chairman Emmanuel Perrin, head of specialist watchmakers at Richemont.

“We are thrilled that in 2023, Watches and Wonders Geneva will now have two days that are designated for the public to attend. Enthusiasts, connoisseurs and collectors will have the opportunity to experience the exhibiting Maisons’ novelties firsthand,” Humair tells Robb Report.  With this new access, we anticipate welcoming consumer guests from Geneva, across Europe and beyond.”

Matthieu Humair, the current CEO of the Fondation de la Haute Horlogerie, will become CEO of the new foundation.

Before the watch industry gathers in Geneva next spring, however, Watches and Wonders is planning to stage its third event in Hainan Province, an island in the South China Sea that authorities in Beijing are hoping will develop into a free-trade port, domestic vacation destination and international commercial hub to rival Hong Kong.

From December 2 to February 28, Watches and Wonders Hainan will, for the first time, occupy two locations, one in Haikou, on the northern end of the island, and the other in the original Sanya location, on Hainan’s south coast.