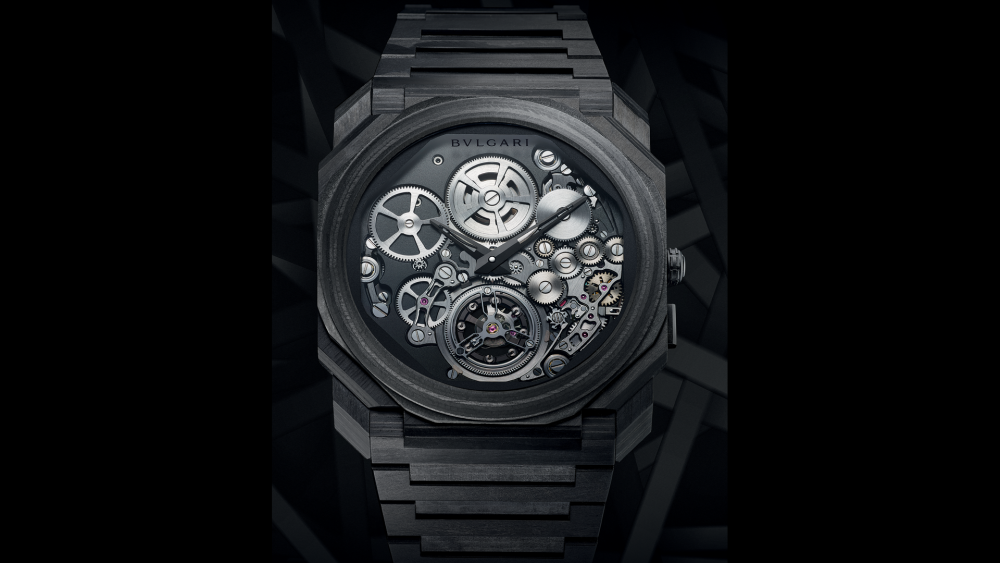 It may seem like all we do these days is track numbers, but we would like to lighten the mood, just a little, by presenting a few cool facts about timepieces. Watchmaking is largely an industry built on figures: serial numbers, reference numbers, dates, pricing and plenty of other nuanced digits some collectors have never even heard of. From the number of components in the world’s most complicated watch to the price paid for the world’s most expensive watch, you might be surprised by some of the figures that comprise watchmaking’s biggest feats.

The number of continuous years the Baselworld watch and jewelry fair has been held. It has opened its doors every year since 1917 without exception even for World War II, except for 2020, when it was canceled due to the coronavirus epidemic.

The depth rating, in feet (3,900 meters), of the Rolex Oyster Perpetual Deepsea Sea-Dweller. In 2014, Rolex released a special version of the model to commemorate James Cameron’s historic solo dive to the bottom of the Mariana Trench, some 11,000 meters deep. In order to prevent the crystal from popping off the watch at extreme depths, it is equipped with a helium release valve.

The vph, or number of vibrations per hour of the oscillator in a mechanical watch. It refers to the number of semi-oscillations a balance spring makes in one hour. Theoretically, the faster the vph, the greater the accuracy of the movement.

The vph of the oscillator in the world’s highest frequency watch, the TAG Heuer Mikrogirder 2000, which times to 1/2000th of a second. But the Mikrogirder was a one-off concept watch. The highest frequency commercially available watch is the Zenith Defy Inventor with an oscillator beating at 129,600 vph, followed by the Breguet Classic Chronometrie 7727 at 72,000 vph and the Chopard L.U.C 8HF at 57,600 vph.

The number of times the balance wheel in a standard mechanical watch oscillates back and forth over the course of a year.

The highest price paid for a Rolex wristwatch. The watch was actor Paul Newman’s Rolex Daytona, the original “Paul Newman” Daytona, at a Phillips auction in 2017. The previous record for a Rolex, set earlier in 2017, was $5 million for a Ref. 6062 nicknamed the “Bao Dai” because it was owned by the last emperor of Vietnam.

The number of Apple smartwatches and wearables sold in 2019 worldwide. Value not available, but according to NPD Research, the average retail price of a smartwatch is $300, which would total $9.2 billion. Yes, smartwatches are now outselling traditional watches.

The highest price ever paid for a watch, the Patek Philippe Grandmaster Chime Ref. 6300A. Sold in 2019, it was created for the Only Watch auction, a biannual sale of one-of-a-kind watches with proceeds benefiting research on Duchenne muscular dystrophy.

Width and thickness in millimeters of the world’s largest watch, the U-boat 1942. During the early 2000s, it was fashionable for watches to be the size of a hockey puck. Today, the goal is to be as thin as two-stacked dimes.

Width and thickness in millimeters of the world’s smallest manual-wound watch, the Piaget Altiplano 900P. How did they do it? The case and movement are one—the dial plate doubles as the baseplate, and the hands, index and movement are all on the same plane, as one integrated unit.