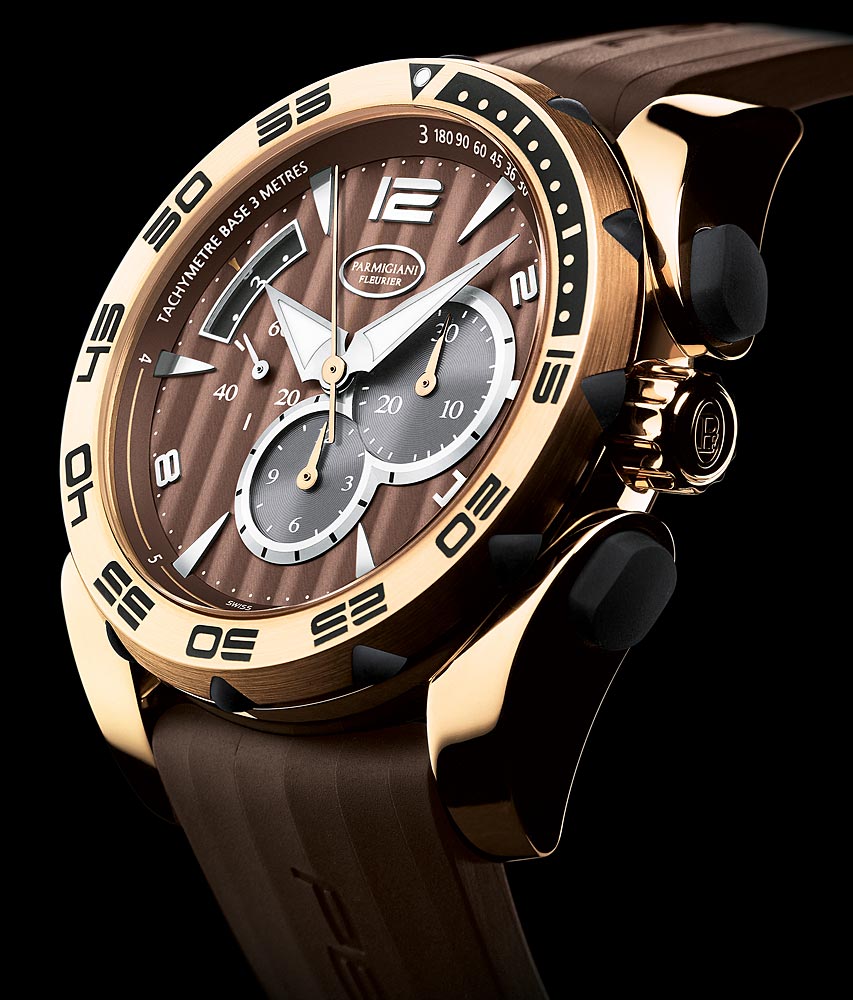 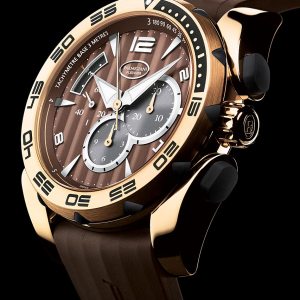 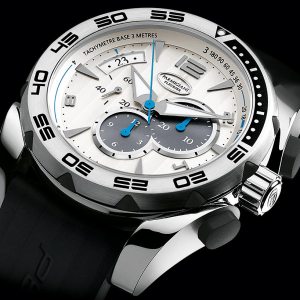 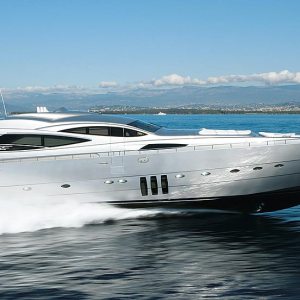 Within minutes of meeting at the Cannes International Boat Show in September 2006, executives from Swiss watch manufacturer Parmigiani Fleurier and Italian yacht builder Pershing felt an affinity that quickly bloomed into a partnership.

Dressed in shorts and a T-shirt, Pershing’s president, Tilli Antonelli, surprised Jean-Marc Jacot, Parmigiani’s CEO, with his casual demeanor. “He was very relaxed, friendly, and open,” Jacot says. “Not exactly the image one has of someone who sells $20 million boats.”

But Jacot was impressed with more than Antonelli’s image. “For us, it was important that [Pershing] make the boats and not just market them,” he says. “We are both manufacturers in the true sense, and we both produce small quantities. True luxury is both expensive and rare.”

The subsequent collaboration between the two companies began with a cultural exchange: Each firm sent a team to the other’s headquarters and manufacturing facilities to learn more about design and production methods, as well as corporate culture. Parmigiani designer Carole Vallat then undertook the task of creating a watch that would blend the essences and design signatures of each brand.

In February, at Pershing’s shipyard in Mondolfo, Italy, Antonelli and Jacot, along with watchmaker Michel Parmigiani, unveiled the fruit of the companies’ efforts: the first range of Pershing aquatic sport watches for men and women. The collection comprises three lines—the unlimited steel models, the limited-edition 115 models in 18-karat rose gold or 950 palladium, and the Skeleton Tourbillons.

“The Pershing [design] is based on codes in our own chronograph collection,” says Parmigiani, who founded his original company, Parmigiani Mesure et Art du Temps SA, in Fleurier in 1976, when the mechanical-watch business was reeling from the introduction of quartz technology. Parmigiani’s restoration work enhanced his knowledge of the historic craft while raising his profile as a watchmaker. The Sandoz Family Foundation became the majority shareholder in 1996 and established the Parmigiani Fleurier brand.

The manufacturer’s hallmark Kalpa model is the foundation of the Pershing collection, and the company’s self-winding Caliber 334 movement provides the power. Functions include seconds, 12-hour, and 30-minute counters; a large date indicator; and a tachometer display. Profile and proportions recall shapes found in Pershing’s futuristic yachts—watercraft seemingly designed with James Bond in mind. “We chose materials with a modern look,” says Parmigiani, who points to the rubber chronograph push pieces and grips on the rotating bezel and to the stylized numerals. The steel models ($18,100) are available in four dial colors and with a steel bracelet or natural rubber strap. The multidimensional dials, which feature subdials positioned at 6 o’clock and 9 o’clock, are finished with striped Côtes de Genève decoration. “The dials are composed of many elements that have to be assembled—nothing is pressed or molded,” says Parmigiani.

To celebrate Pershing’s 115-foot flagship yacht, Parmigiani created the 115 models in rose gold and palladium versions ($47,700 to $68,200), both of which are limited to 115 pieces. To further distinguish the limited editions, the subdials’ positioning is reversed, with the 30-minute counter at 3 o’clock and the 12-hour counter at 6 o’clock; an engraved case back depicts the Pershing 115. For those seeking a more exclusive high-complication version, Parmigiani is producing 30 Pershing Skeleton Tourbillons in palladium cases ($230,400), while a variation in platinum set with baguette diamonds ($343,500) is limited to 10 pieces.

For future collections, Pershing and Parmigiani plan to develop technologies and materials for more watches that, they say, will appeal to active, adventurous men. Parmigiani also plans to work with yacht owners to create custom pieces, such as marine chronometers and clocks, that will complement their yachts’ interiors.

Pershing’s Antonelli believes that the dynamic between the two brands directly reflects the camaraderie between the men behind the enterprises. “We immediately felt we shared something,” he says. “We are both building unique jewels that a lot of people dream of owning, and as soon as they acquire them, they want to show them off.”