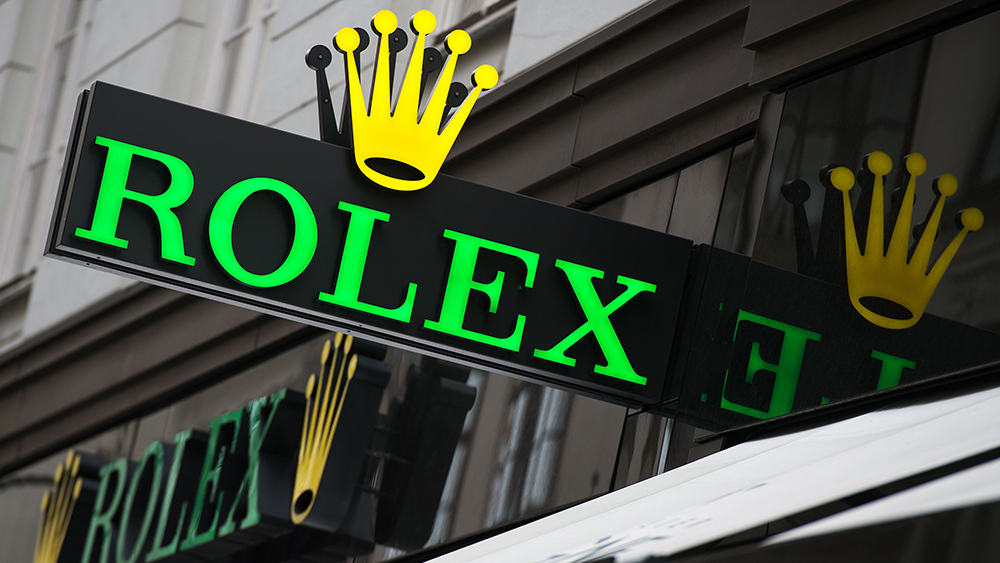 If you pay attention to watches, you may have read a story about a Rolex store that was was looted earlier this week in Manhattan. According to the New York Post article, which went viral, looters looking to take advantage of the George Floyd protests broke into the store early Monday morning, smashed up the place, then made off with $2.4 million in merchandise. Except, that’s not what happened.

On Thursday, GQ published a story pointing out some major issues with the story. The first is that the Rolex store in question, located in the city’s SoHo neighborhood, doesn’t actually exist. There is, though, a Watches of Switzerland, which is an authorized Rolex dealer, in the area. But if that is the store the Post was referring to, it is unlikely the damage could have been nearly as severe as reported in the story.

That’s because the store doesn’t leave its expensive watches just laying out in the open overnight, according to the magazine. Instead, they are locked up in a safe at the end of business each day. There’s also no expensive merchandise to be stolen from the store at the moment. That’s because the company’s Manhattan branch, like so many other stores in the shopping-centric neighborhood, has been closed since the coronavirus outbreak really hit New York in March.

When reached for comment by Robb Report, a representative for Watches of Switzerland echoed these sentiments. In a statement attributed to the company’s executive vice president, David Hurley, the dealer said that its store suffered minimal damage and no watches were stolen.

“It’s unfortunate that at a time like this, certain media outlets have been perpetuating a false narrative regarding the incident that occurred at our Watches of Switzerland Soho boutique during the early hours of Monday, June 1,” Hurley said. “First, it’s important to note that while Rolex is a brand partner of ours, this is not a Rolex boutique. Second, the damage to the store was minimal and consisted of a few broken windows and smashed vitrines which have already been repaired.  Most importantly, and let me be very clear about this, no product was on display and absolutely no watches were stolen.”

This statement was further supported by authorities. A representative for the NYPD told Robb Report that, “There is no complaint report on file at this time matching the claims of merchandise being removed from 60 Greene Street.” In a statement to GQ, the department said “there’s a lot of misinformation in that [Post] article itself.”

It would seem that the Post (full disclosure: the writer of this article is a former employee of the paper) agrees, too. While the tabloid did not respond to a request for comment, the language of its original story appears to have been softened in the days since it was initially published. Although it still features a quote from an unnamed police source saying that “[the looters] stole like $2.4 million in Rolexes,” it now refers to “conflicting reports” and includes a denial from Watches of Switzerland.