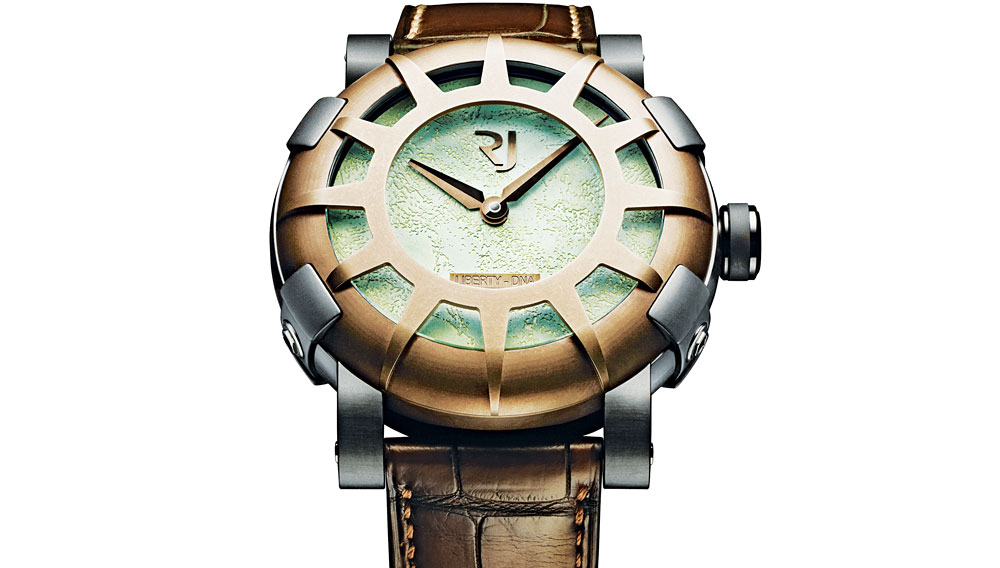 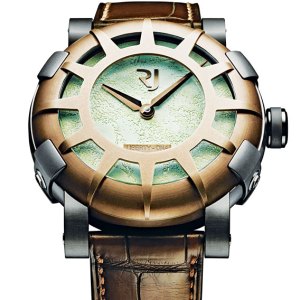 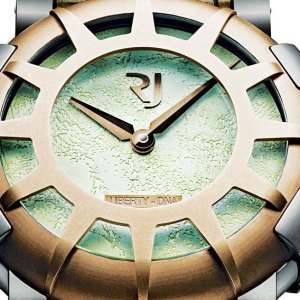 The current CEO of the Geneva-based watch brand Romain Jerome, Manuel Emch, describes his company in the years before he was hired as “some kind of design-and-marketing laboratory.” Under its former top executive, the mercurial Yvan Arpa, the brand garnered much attention for its imaginative designs, but some of its more extreme experiments—watches laced with material from the Titanic wreck and tourbillons without any time indication whatsoever—spawned controversy. Romain Jerome’s freewheeling style led many industry insiders to predict the brand’s quick demise as the financial crisis took its toll on the watch industry, and indeed, when Emch assumed control in 2010, he undertook not only a major cleanup and restructuring of the organization but also a reevaluation of its target customer.

The 40-year-old Emch is best known as the founding CEO of the modern Jaquet Droz brand, which still designs its watches around an antique dial design that Emch identified early in his tenure. By contrast, Romain Jerome provides far greater latitude with respect to design, but this freedom also presents many potential pitfalls—among them the brand’s pattern of developing its watches around themes related to so-called legends, such as the highly successful Titanic pieces. “Every time you bring in a new legend, you essentially dilute the one before it,” Emch says. “That carries a lot of risk, when your audience constantly anticipates the next novelty.”

The brand continues to use materials from iconic objects to build its timepieces, but Emch insists on limited production and levels of detail and finish that appeal to astute collectors. Notwithstanding these serious goals, he embraces 1980s cultural cues—including video games and street and tattoo art—that resonate with young prospective watch enthusiasts who may not be emotionally connected to traditional Swiss watchmakers. To this end, Emch transformed the familiar yet still popular Titanic timepieces into a collection based on the retro-futuristic Steampunk aesthetic, which evolved over the last several decades. He also expanded a collection under development called Air|Moon-DNA into a broader concept that borrows its visual elements from the late-20th-century space program. The newest series on the drawing board is inspired by the Statue of Liberty and will comprise 125 watches, each priced at $14,900.

“None of the watch companies are sensitive enough when it comes to younger people,” he says. “By creating watches around things they can relate to—like DeLorean cars or video games—we are opening the door a little bit.”