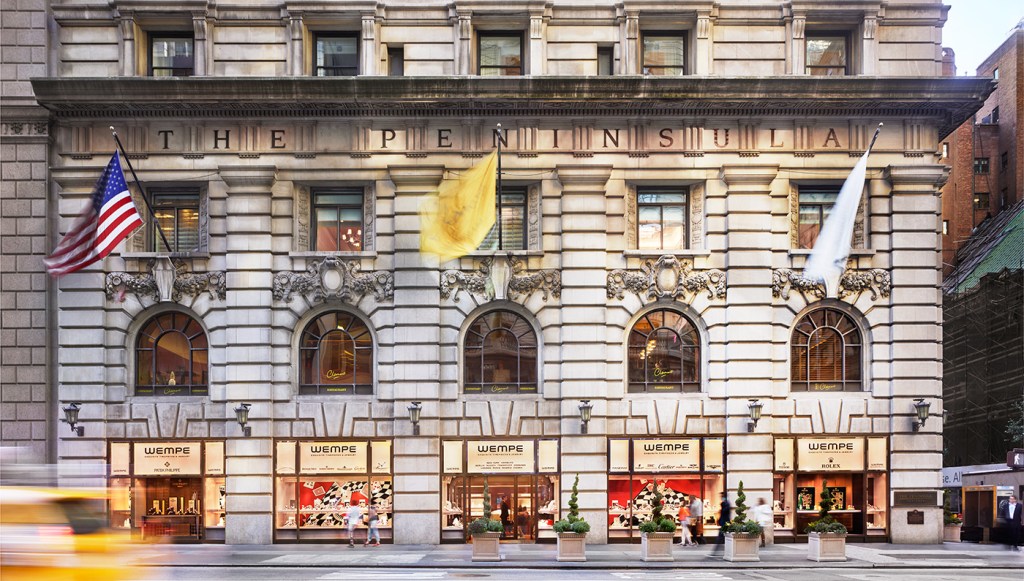 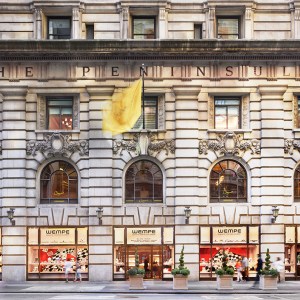 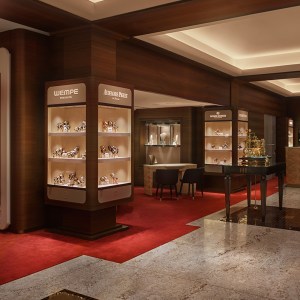 For the past 25 years, Wempe has been one of New York City’s greatest watch stores—and today, it just got better. The company’s newly renovated Fifth Avenue store is twice the size of the original and showcases an astounding 2,500 timepieces. Spread across 5,500 square feet, the building features two in-store boutiques: Patek Philippe (which the Wempe family introduced to Germany in 1923) and Rolex, which it brought to the Germans in the 1950s.

The vast assortment of watches spans more than 20 brands, as well as Wempe’s own signature timepieces made in its Glashütte, Germany, workshops—including the 5th Avenue Limited Edition Wempe Zeitmeister, which was designed specifically for the renovation. The stainless-steel chronometer features a striking red second hand and number 5 on the date display—symbolizing Wempe’s signature color and a declaration of love. The timepiece is also engraved on the back with Wempe’s New York building, and each is numbered. Fifty-five examples will be produced with a black face and 55 with a silver face. Other fine jewelry, made by Wempe’s goldsmiths, is prominently featured with cases of classic diamond pieces and colorful, more stylish designs.

At the entrance of the store is an eye-catching replica of Sinclair Harding’s historic H1 Sea Clock—a three-quarters version of the marine chronometer that made it possible to calculate longitude while at sea. The original Sea Clock is exhibited at the Royal Observatory in Greenwich near London. Constantly in motion, the clock symbolizes the craftsmanship, engineering, and ingenuity of great watchmaking. (wempe.com)