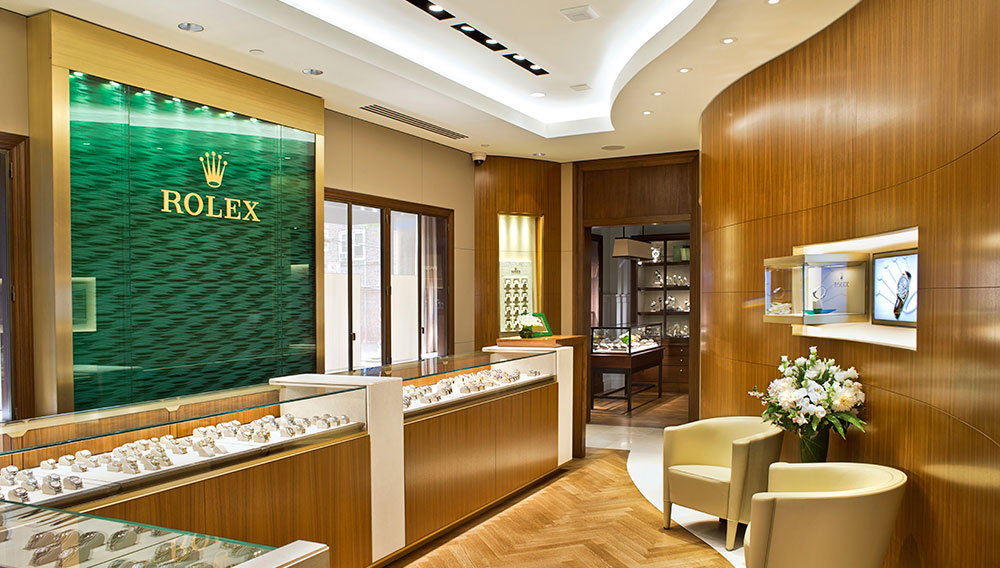 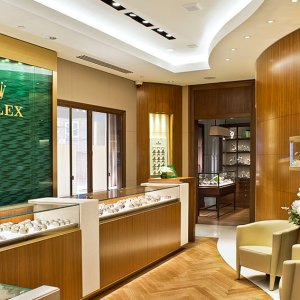 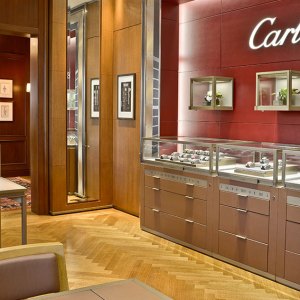 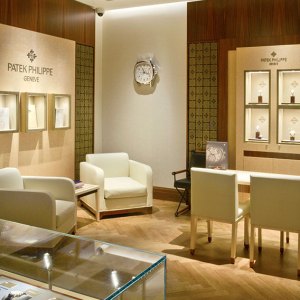 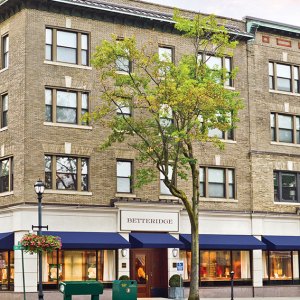 Since moving its storefront to Greenwich, Conn., in 1952, Betteridge has become the premier destination for the East Coast elite to buy high-end watches and jewelry. In August, the fourth-generation, family-owned business set up shop in a new location to accommodate its growing footprint. Now stationed at 239 Greenwich Ave. (a prestigious corner located near other flagship stores from the likes of Ralph Lauren and Hermès), the 12,000-square-foot building is more than four times the size of Betteridge’s previous space and includes dedicated in-store boutiques for Rolex, Cartier, Patek Philippe, and Panerai. New York’s Gachot Studios drew inspiration from turn-of-the-century European natural history museums and the original store’s design when conceiving the look of the new establishment. (betteridge.com)