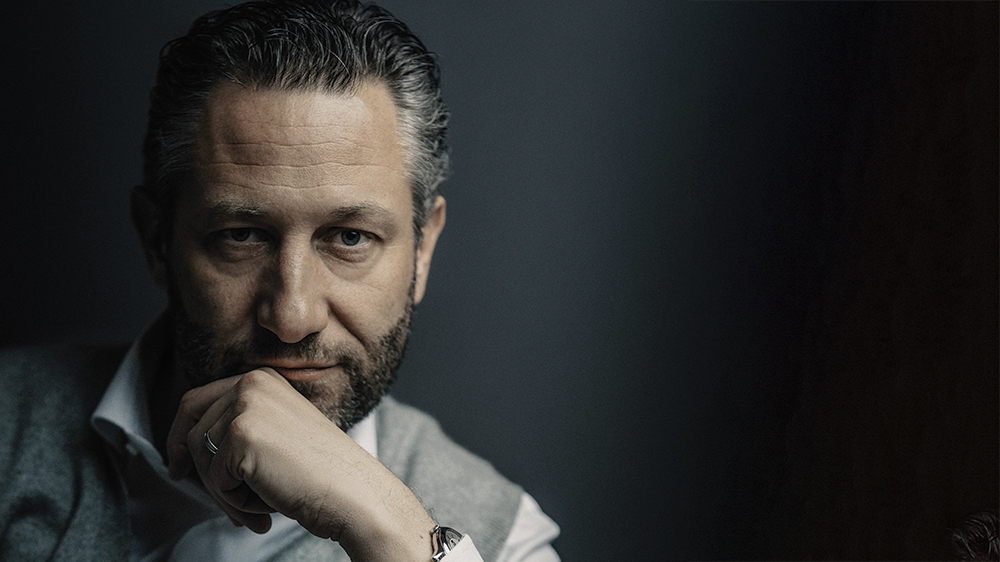 If you’re into watches, you probably know the name Aurel Bacs. The charismatic auctioneer and exclusive watch consultant at Phillips has built a reputation as a rainmaker, able to juice the value of just about any watch he puts on his radar. (You might recall the Paul Newman–owned Rolex Daytona that sold for almost $18 million at auction a few years ago; Bacs was the auctioneer, and vintage Daytona prices have soared ever since.) Recently, the man known for knowing what’s next in watches has been zeroing in on historic models of Zenith’s classic chronograph, the El Primero, introduced in 1969 as reference A386.

Bacs calls that watch “an absolute classic” and notes that “many collectors appreciate its no-nonsense design, the historic Zenith caliber 3019 and its unique dial design with overlapping subsidiary dials.”

Last November, Bacs and Alex Ghotbi, Phillips’s head of watches for continental Europe and the Middle East, pioneered the first collaboration between an auction house and a brand, creating three unique El Primero chronographs based on the A386 model. A one-off in platinum with a lapis lazuli dial sold for $250,000 at auction in Geneva, with proceeds going to charity, while limited quantities of the other two El Primero designs—20 examples of a yellow-gold model and 49 of one in stainless steel—sold out during the launch event in under 30 minutes.

But Bacs’s personal attachment to the iconic model goes much further back. His father, an architect, collected watches, including an El Primero that Bacs admired from a young age. Many years later, in 2014, deep into his birthday celebration in New York City, Bacs noticed a striking watch on the wrist of one of his dinner companions, a trusted watch dealer, who offered to sell it to him “for $6,000,” Bacs says. “The next morning, I wondered what I had done, so I examined it.” The watch: an original Zenith El Primero from 1969.

A year after that purchase, at Phillips’s Geneva Watch Auction: One with Bacs on the gavel, Zenith set its all-time record at auction when a 1969 El Primero prototype sold for approximately $74,000—over double the top estimate. Prices have been steadily climbing ever since, with El Primero models regularly going for two or even three times their top estimates.

“Today’s generation of collectors don’t just want a cold product, but also content,” Bacs says. “A mix of history, rarity, design and, very importantly, a good portion of romance.” Of the El Primero, he notes that “in comparison to other iconic chronographs, it represents great value.” When the soothsayer of high-end horology makes such a declaration, it pays to listen.