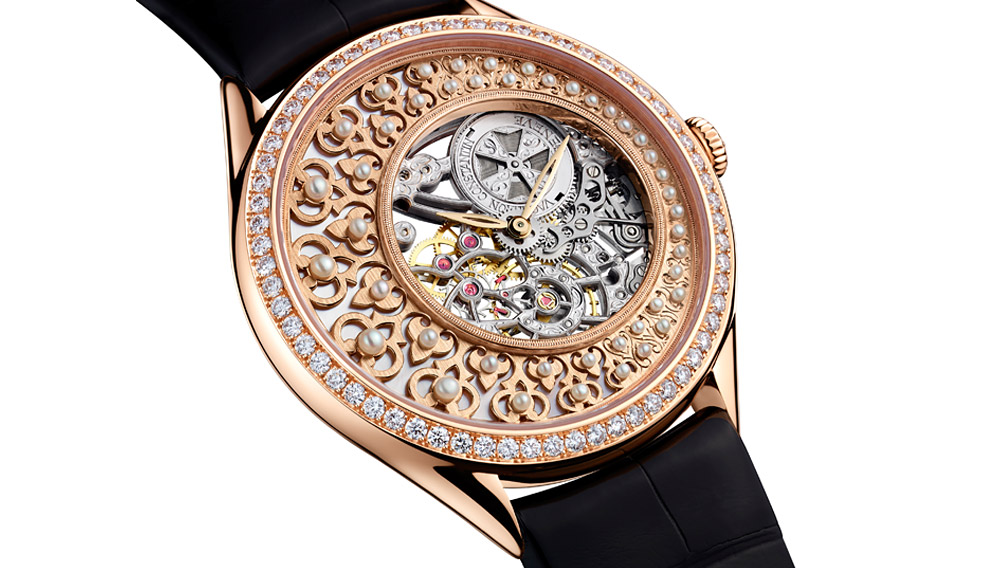 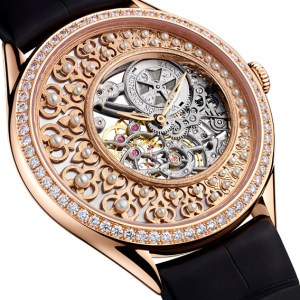 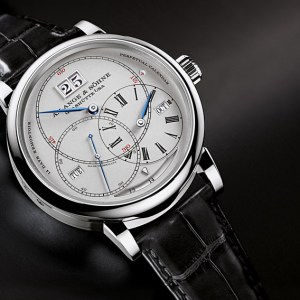 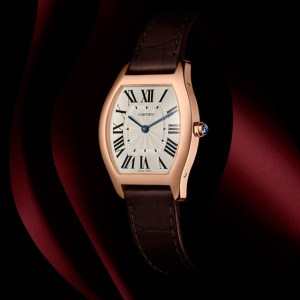 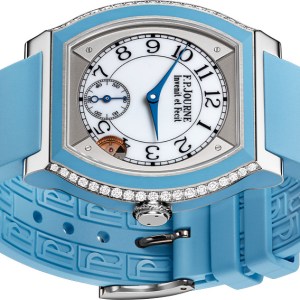 As the first large-scale showing of new luxury watches of the year, Geneva’s Salon International de la Haute Horlogerie (SIHH)—which took place this year from January 20 to 24—is a barometer of new and upcoming trends in watchmaking. And if the products displayed at the 2014 show are any indication, collectors can look forward to a year of technical innovation on a level not seen since before the onset of the global economic downturn in 2008. Additionally, for the first time in well over a decade, watch designers are creating timepieces that are both thinner and smaller than many previous designs. While the latter trend may worry brands that have built reputations on big and bold watches, an increasing number of smaller watches may garner the attention of fashion-conscious collectors and buyers in some Asian markets—both demographics for whom understated style is often preferred. These smaller designs could also help vintage timepieces find renewed relevance, as more new watches approach the confined dimensions of horology’s past. As today’s watchmakers continue to draw inspiration from the past, they are also increasingly borrowing ideas from their competitors, a practice which ultimately furthers innovation. Whether understated or innovative, the following timepieces caught our attention at SIHH 2014.

Cartier displayed many highly complex timepieces at the show, but the simplicity of the hand-wound Cartier Tortue (launching in June, from $11,900 to $145,000), one of the company’s longstanding historic shapes, makes it appealing as a men’s dress watch. This new version is available in small and medium formats. In the medium-size format, the watch is 39 mm long, making it smaller than most wearers’ wrists. The Tortue resembles Cartier watches of the 1920s. (www.cartier.us)

The IWC Aquatimer collection (launching this spring, from $5,750) represents the brand’s effort to broaden its range of dive watches. While the Deep Three model retains the depth-gauge function, it also sports a bidirectional bezel that controls a unidirectional timing ring—a feature now shared by all models in the Aquatimer range. (www.iwc.com)

The double tourbillon is almost as much a part of Roger Dubuis’s history as its original Hommage design—and both have been reworked for the relaunch of the Roger Dubuis Hommage Double Flying Tourbillon (from $30,800). This watch features a refined differential that averages the rate of both tourbillons, and contemporary engine turning (executed by a traditional rose engine) on the actual baseplate of the movement, which serves as the dial of the double tourbillon. (www.rogerdubuis.com)

With the Franck Muller Giga Gong Tourbillon ($375,600), the watchmaker has clearly taken ownership of the extreme-tourbillon space, endowing the watch with a simple hour strike and one of the most onomatopoeic model names in watchmaking history. The addition brings acoustic-watch prestige to the brand in a simple and practical form. (www.franckmuller.com)

The combination of minute repeater and tourbillon in a watch less than 8 mm thick is notable unto itself. However, the most intriguing feature of the Jaeger-LeCoultre Hybris Mechanica 11, which will be released next year (price upon request), is neither the tourbillon nor the advanced features of the minute repeater, but rather the mounting of the balance wheel on the balance staff. Jaeger-LeCoultre’s use of a ball-bearing mounting significantly reduces position-rate errors and may obviate the use of a tourbillon altogether. (www.jaeger-lecoultre.com)

Having awoken from a period of relative R & D dormancy, A. Lange & Söhne is now at the forefront of watch development. The latest installment in the Richard Lange collection—the A. Lange & Söhne Richard Lange Perpetual Calendar “Terraluna” (from $229,200), available in September—combines a perpetual calendar, a constant-force escapement, and an individual “orbital” moon-phase display, each element bearing a different form of horological gravitas. (www.alange-soehne.com)

While Panerai has made strides with in-house movements in recent years, the bulk of its historical offerings and many of its greatest works were made with supplied movements. Such is the case with the Panerai PAM 519 Radiomir 1940 Chronograph (available late this summer for $58,500), which employs a gorgeous Minerva 13-22 chronograph movement. (Minerva is now a sibling company of Montblanc under the Richemont corporate umbrella.) The black-dialed rose-gold version of the PAM 519—which is also available in platino and white-gold versions—subtly recalls some of the great traditional chronographs of years past while retaining just the right amount of the brand’s distinct personality. (www.panerai.com)

The F.P. Journe Elegante (from $11,500) collection is the mechanical-watchmaking expert’s first for women. The watchmaker cites practicality and an energy-saving design as its reason for creating these quartz watches (which will be available in May), but the real reason may be the firm’s delight in running contrary to the rest of the industry, which is increasingly offering mechanical movements for women. (www.fpjourne.com)

The Vacheron Constantin Métiers d’Art Fabuleux Ornements (starting at about $147,600 and arriving late this fall), the latest collection of Vacheron Constantin’s acclaimed Métiers d’Art artisanal watches, draws inspiration from various decorative motifs. These new watches are beautifully executed, with delicate engravings on each movement. In particular, the Ottoman-themed piece in gold lattice and pearls evokes some of the great export pocket watches that Swiss watchmakers once produced for the pashas of the Ottoman Empire. (www.vacheron-constantin.com)