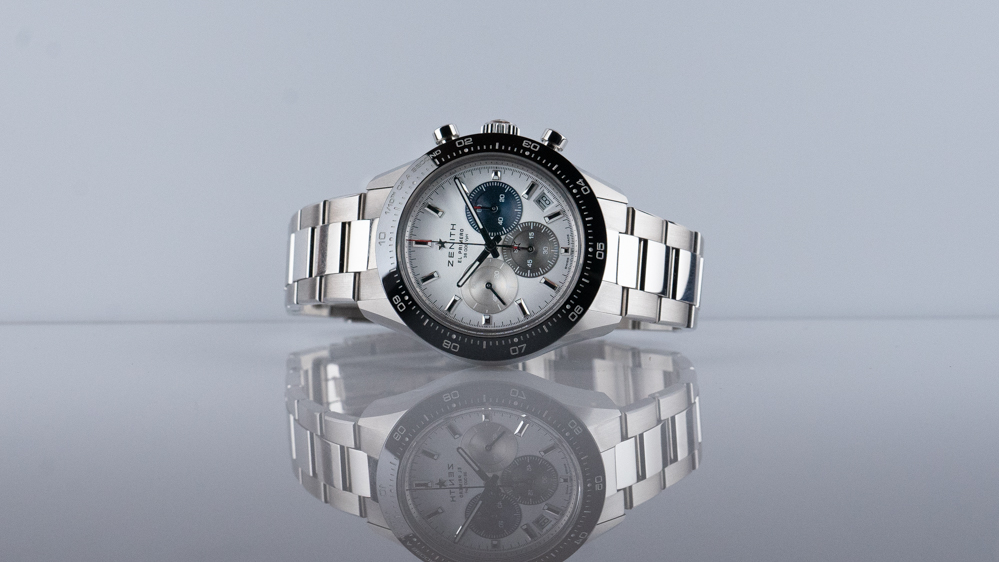 Patience is a virtue, but try telling that to watch collectors right now.

As demand for high-end timepieces outstrips the supply, shoppers are being forced to join lengthy waiting lists with retailers. In addition to horological heavyweights Rolex, Audemars Piguet and Patek Philippe, Zenith has now implemented waitlists for some of its prized models, including the Chronomaster Sport and Defy Skyline.

“We have a shortage and there is very little chance to get one without a long waiting time,” Zenith CEO Julien Tornare told Bloomberg Pursuits.

The venerable Swiss watchmaker has long been the quietest brand in LVMH’s watch portfolio, but Tornare appears to have changed that. (He is credited with transforming Vacheron Constantin’s business, too.) Zenith’s sales in the first seven months of the year were up 45 percent compared with last year’s record performance.

The Defy Skyline is in high demand.  Zenith

Although LVMH does not disclose sales figures for its respective watch brands, 2021 was reportedly Zenith’s best year since it was acquired by Bernard Arnault’s luxury conglomerate in 1999. According to analysts at Morgan Stanley and LuxeConsult, the watchmaker’s sales totaled roughly $116 million.

“It’s very positive in an environment which is still not perfect,” Tornare added.

The Chronomaster Original is another popular model.  Zenith

Zenith’s growing popularity can be largely attributed to new releases like the Chronomaster Sport. Priced at just over $11,000, the ultra-fast chronograph is currently the brand’s top-selling model. The centuries-old watchmaker has also reimagined a number of vintage pieces that have captured the hearts of long-time collectors. The Chronomaster Original, for instance, is a sleek steel version of the beloved Chronomaster A386 watch from the 1960s.

In addition, Tornare has looked at new avenues for sales, made changes to the manufacture in the Swiss town of Le Locle and worked on improving the atmosphere within the company. Unfortunately, Zenith is still grappling with supply chain woes and an increasingly unpredictable global economy.

Sounds like the watchmaker may need a little patience, too.