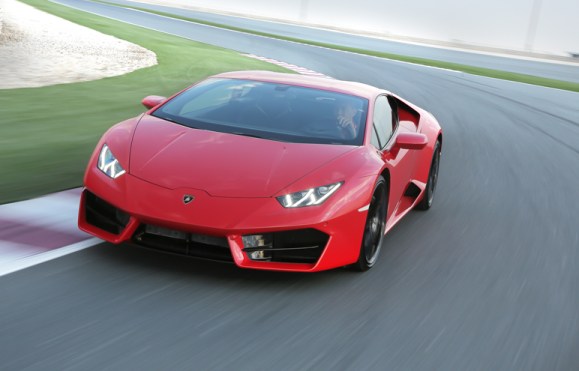 10 of the Sexiest Modern Cars in Red

The only commensurate complement to these curves and lines is a scintillating red paint scheme…
September 6, 2016 Lindsay Bjerregaard 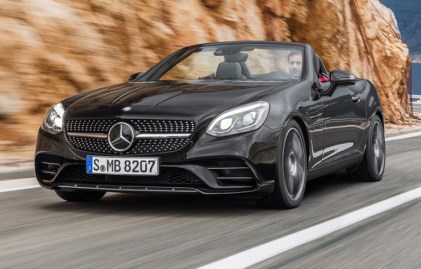 By Compiled by Viju Mathew 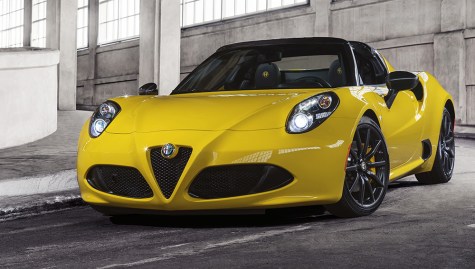 Will the Alfa Romeo 4C Spider be Robb Report’s 2016 Car of the Year? 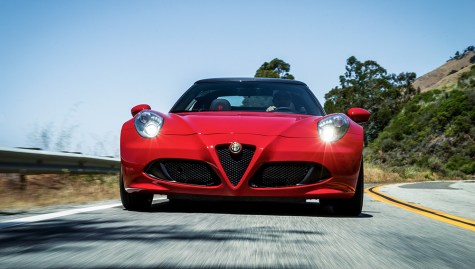 The Alfa Romeo 4C Spider is the open-top counterpart to the 4C Coupé, a lively, mid-engine two-seater that earned a runner-up mention in Robb Report’s 2015 Best of the Best… Click here to read more. 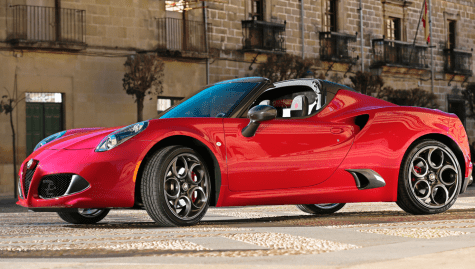 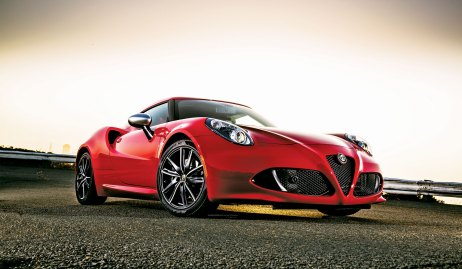 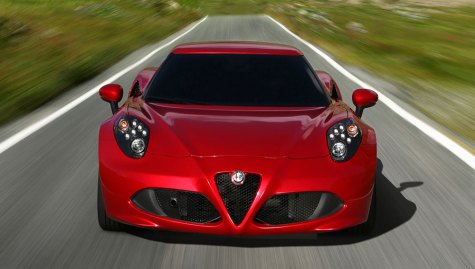 The much-anticipated mid-engine Alfa Romeo 4C, which heralds the storied Italian marque’s return to the United States, will come in the second quarter of 2014 rather than late this year as originally planned. And like the limited-production 8C supercar before it, which was sold between 2008 and 2010, it could be sold through Maserati dealers, […]

The Big Money Owners Behind the New European Super League