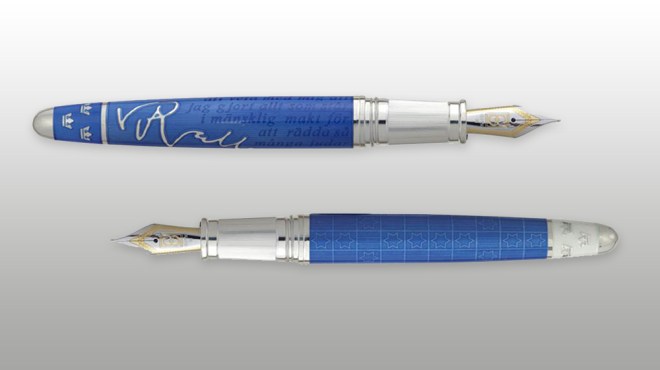 The Raoul Wallenberg collection celebrates the Swedish diplomat who saved tens of thousands during the Holocaust.
September 26, 2018 John Lyon 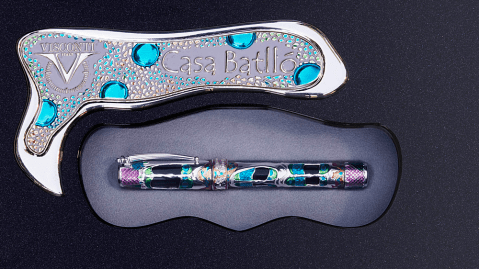 Best of the Best: 3 Pens That Made Their Mark

These writing instruments are the boldest and most meticulously crafted we saw all year. 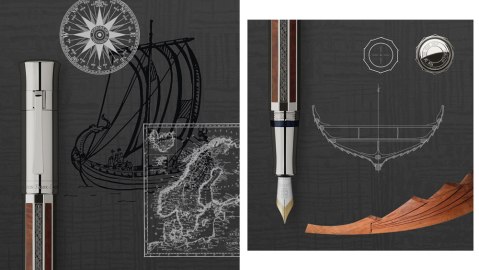 6 of the Year’s Most Sensational Pens

Six gifted pen designers have showcased their creativity and craftsmanship with some of the most stunning pens of 2017. 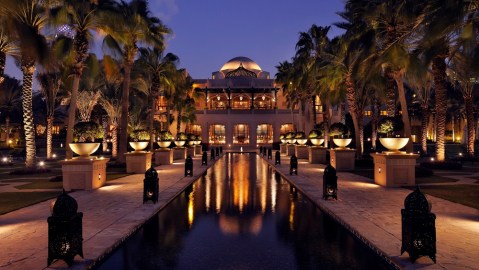 8 Luxurious Gifts for the Overworked Exec

It’s time to destress from those daily deadlines and jump into the holiday spirit. 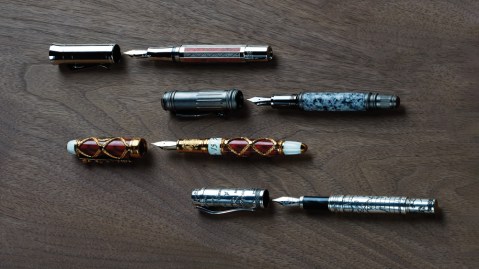 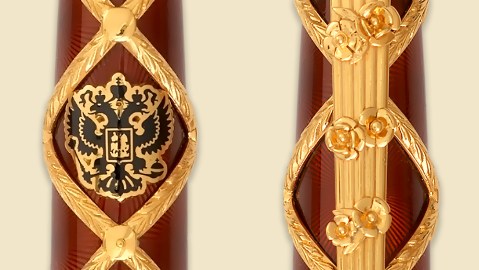 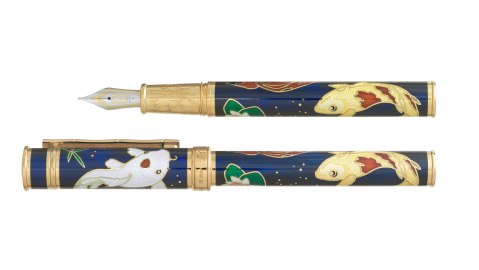 David Oscarson Keeps it Koi with His Newest Pen Collection 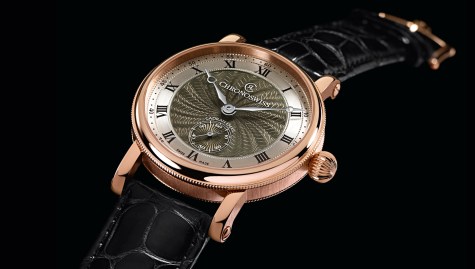 Think Flinqué Enamel Is a Decorative Art of the Past? Think Again

In watches and pens, artisans are reviving the engraving-and-enamel technique Fabergé made famous… 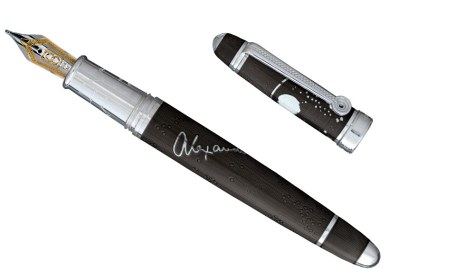 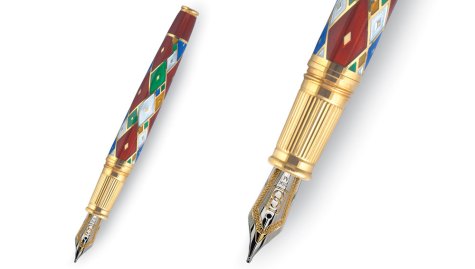 David Oscarson, the irreverent St. Louis pen maker, is known to produce designs based on themes such as the Mayan apocalypse. But his most successful creation was Pierrot and Pierrette, a 2005 release of his and her pens that celebrated the romance of the eponymous couple. Late last year, he followed it up with Harlequin, […]

Martin Margiela Makes Art World Debut With a Show About Nothing

Collector to Watch: Charles Boyd Creates a ‘Link to the Past’ with His Expanding Holdings