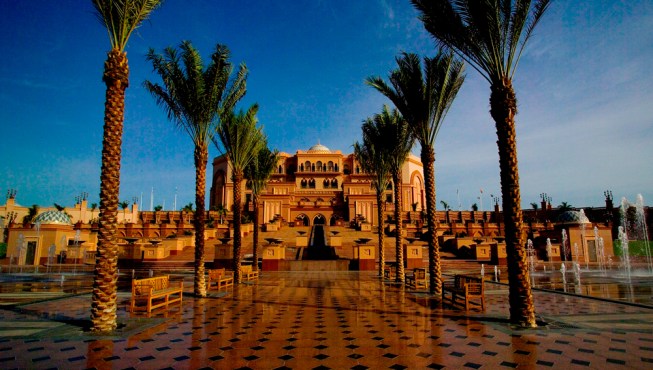 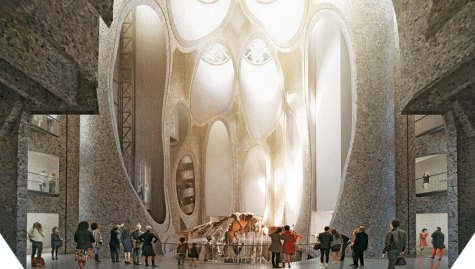 Southern Africa’s leading artists—and the pioneering collectors who have amassed their works—are shaping Cape Town into a capital of the contemporary art world.     Please Don’t Kill Us. The giant block letters emblazoned across the yellow brick wall seemed unnervingly out of place against the peaceful and prosperous backdrop of Cape Town’s Tamboerskloof neighborhood. […] 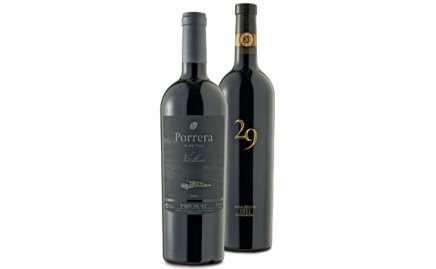 Taste a Villiage  Viticulture in Priorat, Spain, nearly came to an end when phylloxera ravaged its vines in the late 19th century, and serious winemaking did not resume until the late 1980s, when a cadre of innovative winemakers transformed the region. One of these star producers, however, was significantly affected by another disaster in 1994. After […]