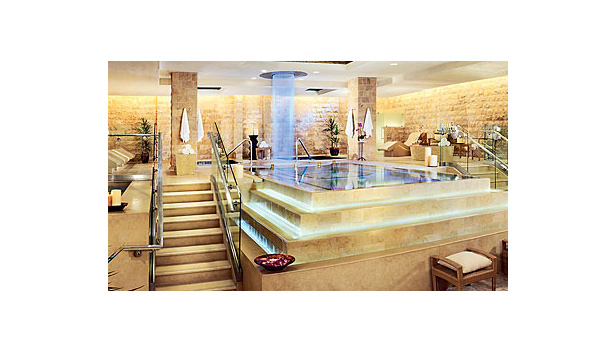 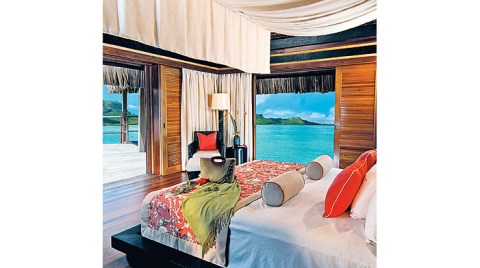 When the U.S. military closed its supply base on the South Pacific island of Bora Bora after World War II, many American personnel reportedly were hesitant to leave, and some had to be removed by force. “We are in one of the most beautiful places on the planet,” says Milton Sgarbi, general manager of the […]

By The Robb Report Staff