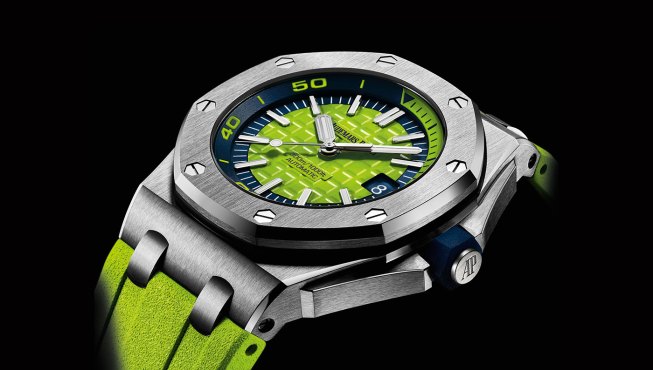 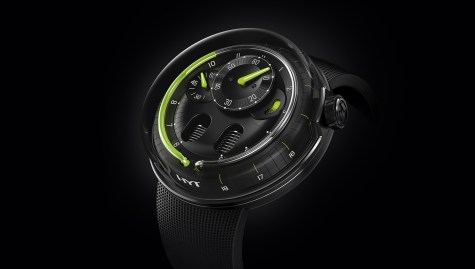 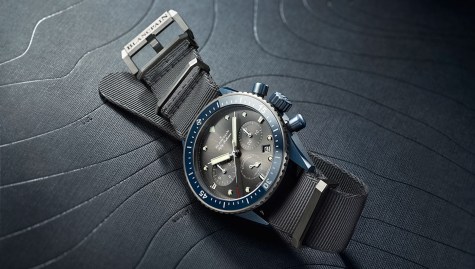 Watches That Give Back: 6 Luxury Watches With Charitable Connections

From funding scientific research to Doctors Without Borders, these watches do more than tell time… 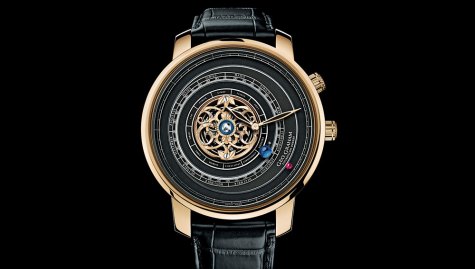 The new Graham Tourbillon Orrery celebrates the 300th anniversary of the Orrery, the tabletop mechanical planetarium that the Swiss watch brand’s namesake—London-based inventor, clockmaker, and horology pioneer George Graham—created in the early years of the 18th century, perhaps 1713. Graham made the solar-system model for Charles Boyle, the 4th Earl of Orrery. The invention was […] 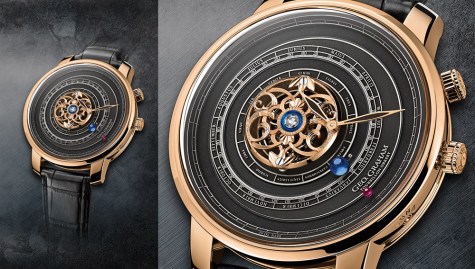 This watch is unlike anything Graham has yet fabricated… 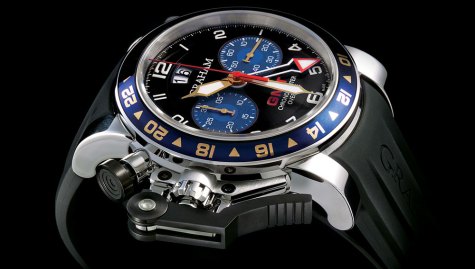 Nearly 15 years ago, a college professor told Eric Loth, founder of the Graham watch brand, that the fastest finger on the hand is the thumb. Loth, who had been looking for a way to differentiate his young brand, had been perusing archival footage of the 1968 Mexico City Olympics for stopwatch imagery. Similar […]

The Best Rigid Portfolios for Protecting Your Works