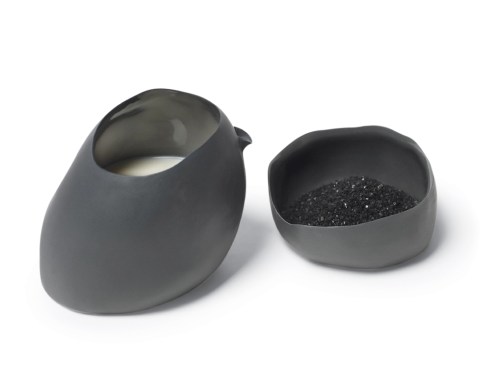 Objets d’Art for the Kitchen 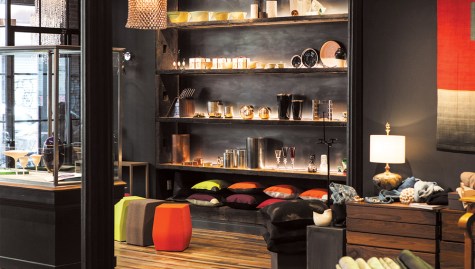 Thanks to Atelier Courbet (www.ateliercourbet.com), a gallery and shop in New York City that opened late last year, fine- art and design enthusiasts have direct access to more than 20 of the workshops and artisans behind luxury brands such as Puiforcat and Saint-Louis. The eye behind the shop’s exquisite and eclectic collection is Melanie Courbet, […] 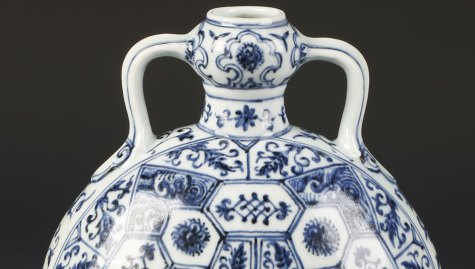 When a blue and white vase showed up at Duke’s auction house in Dorchester, England, in a cardboard box, no one would have guessed it would be a masterpiece dating from China’s Ming Dynasty. The vase, which measured nearly one foot high and was in mint condition, was brought to Duke’s by a Cadbury candies […]