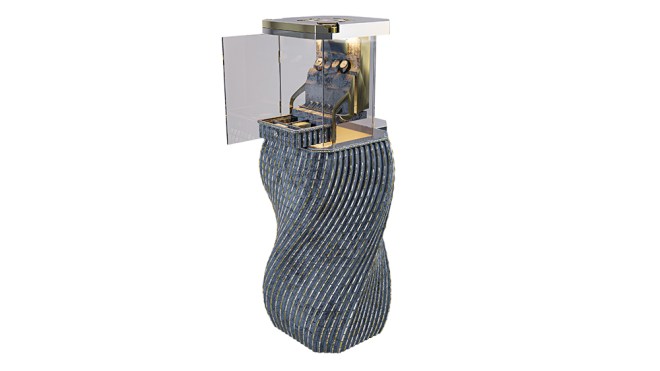 Taking Valuables on the Road? These Indestructible Mobile Safes Are Made to Keep Them Secure

There's even a version to install on a submersible.
September 1, 2021 Mark Ellwood 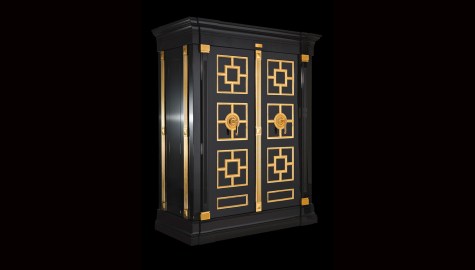 This Ideal Hideaway Can Store Up to 250 Watches

Equipped with a state-of-the-art security system, the safe is built to resemble an armoire… 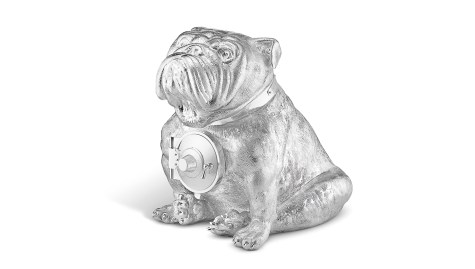 5 Gifts for the Quirky Collector

These gifts may not be on everyone’s list, but they are still undeniably cool…

By Compiled by John Lyon 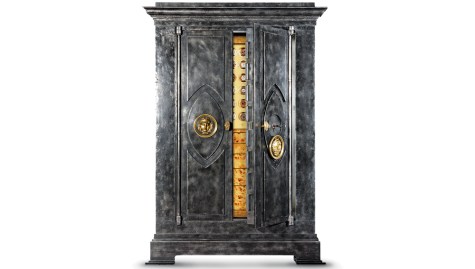 Secrets of the Heart

It is believed that during his reign as the king of Italy from 1861 until his death in 1878, Victor Emmanuel II kept love letters from his longtime mistress, Rosa Vercellana, in a safe that he had commissioned specifically for that purpose. Three years ago, during the demolition of a house in southern Germany, the […]