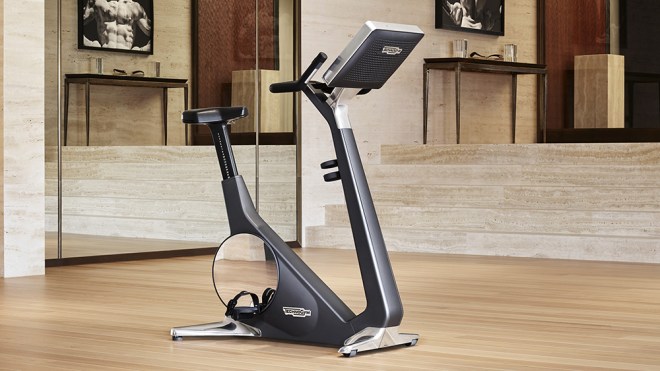 11 Healthy Gifts for the Fitness Warrior on Your List 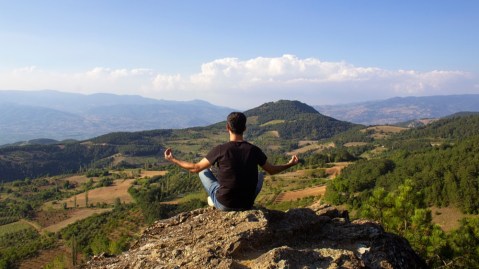 We sure hope the folks over at Calm—the Ashton Kutcher-backed meditation app—are taking their name to heart. Because as of this week, they’ve reached unicorn status, which is Silicon Valley patois for saying: damn, you’re worth a billion dollars(!). Ommmmmmm. On Wednesday, the app announced it raised $88 million in its second round of funding, […] 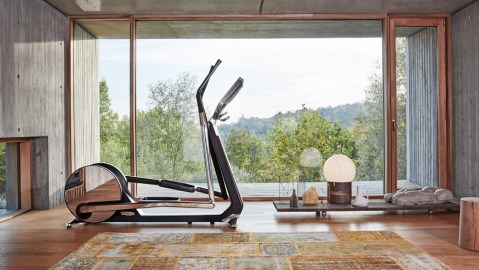 Building the Ferrari of Home Fitness 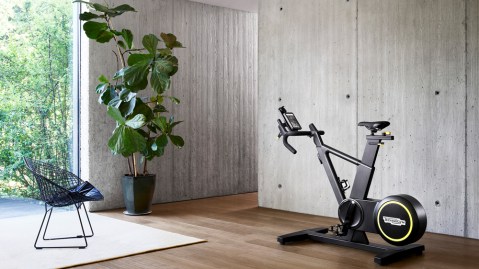 Shed Pounds on the Ferrari of Spin Bikes

Italian giant Technogym’s newest stationary bike is the first to ever feature paddle shifters, mimicking the real deal at every turn.