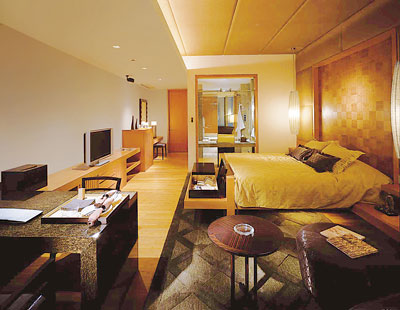 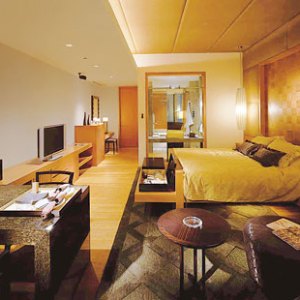 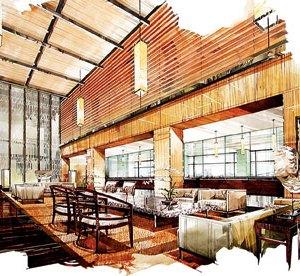 Viewing Tokyo from within the Mandarin Oriental Tokyo, scheduled to open in December atop the 39-story Nihonbashi Mitsui Tower in the Nihonbashi district, will provide an exhilarating experience. But as you savor the sights of the 844-square-mile metropolis sprawling beneath the hotel’s 179 rooms, its three showcase restaurants, or its two-story spa, a question might occur: Why did it take Mandarin Oriental so long to reach this city of 12 million people? Guests of the Ritz-Carlton and the Peninsula might ask the same question after those companies open their first Tokyo properties.

Plans call for the 250-room Ritz-Carlton to open in early 2007 in the Roppongi district, and the Peninsula, which is scheduled to debut sometime that year near the Hibiya theater district, will contain 315 rooms. In addition, Conrad, a chain that belongs to Hilton, opened a 290-room property in the Shiodome area in July.

Tokyo is not bereft of international luxury hotel brands: Four Seasons arrived in 1992; the Park Hyatt followed in 1994; and the 18-year-old Hotel Seiyo Ginza became a Rosewood property in 2001. Yet the number of four- and five-star options has been limited compared with those available in similarly cosmopolitan cities. Ryo Kuwasaki, a Tokyo-based analyst for Ernst & Young who has monitored the city’s hotel industry since the late 1980s, credits the current boom to the gradual improvement of Japan’s economy. The bad loans that helped trigger the country’s enduring recession finally are being cleared off bankers’ books, and some of the settlements have released prime real estate to the market, Kuwasaki explains. The hotel companies had been lying in wait for such opportunities, and now they have pounced. “I know some companies have been trying to get into the market for over 20 years,” he says. “The general reason why these projects are happening at the same time is because the land is priced low enough to make the development feasible.”