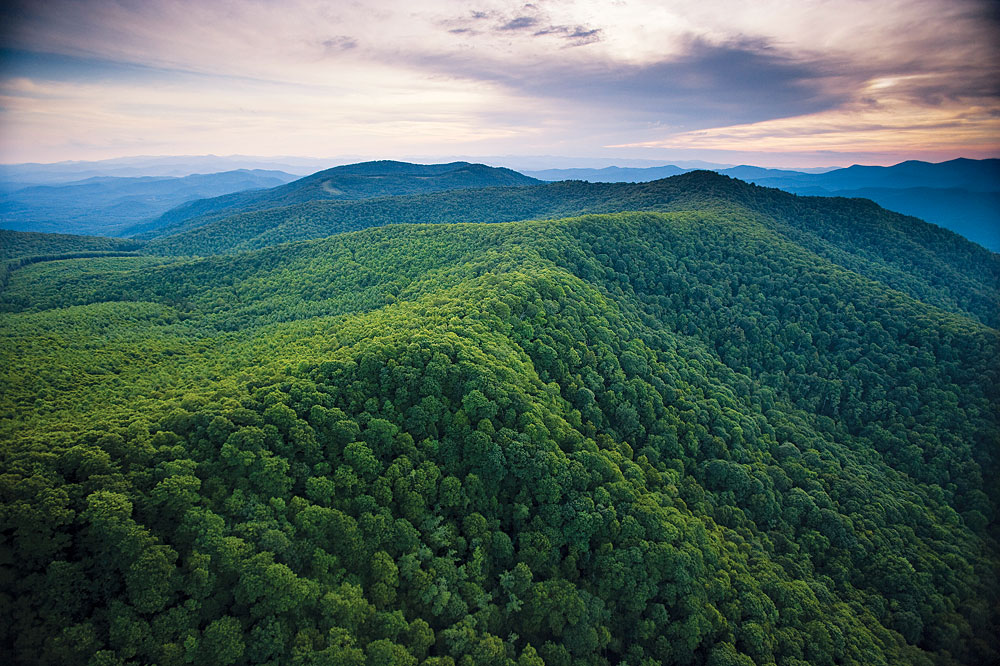 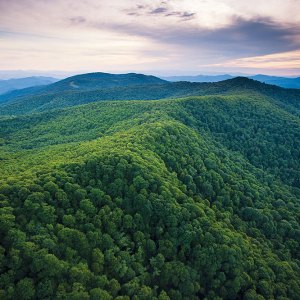 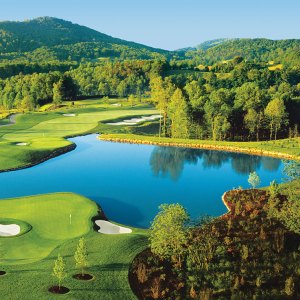 appearances that testify to the then-youngster’s penchant for the game of golf.

Less well known is his early interest in golf course design. At the age of 11,

Woods entered a hole-design contest sponsored by Golf Digest. However, in

what has proven to be a rare occurrence in his career, he failed to make it past

Now 31, Woods is following the lead of past PGA Tour stars by

launching a career in golf course design. His first project, Al Ruwaya, is

scheduled to open in Dubai in September 2009. But this August, Woods announced

his plans to build a course on U.S. soil, at the Cliffs Communities in the

Carolinas, where the golfer’s love of competition will be put to the test.

At the Cliffs, Woods will join an elite group of

private communities. “The Cliffs is a perfect fit for my first American design,”

says Woods. “Seeing what they have created with some of the world’s best

designers is very inspiring. I am looking forward to adding my own style to the

Woods’ course, the Cliffs at High Carolina, will play along the

slopes of the Blue Ridge Mountains, 15 miles east of Asheville, N.C., in the

above sea level, with 50-mile views,” says Scott Beville, president of sales and

marketing for the Cliffs Communities. Despite the hilly topography, Woods plans

to design a course that does not require carts. “A walking course with a

southern exposure is what he wants to create,” says Beville. “And Tiger is going

to be very hands-on.”

Given Woods’ intensity on the golf course, it is not surprising

that he would have a hands-on approach to design. His passion and