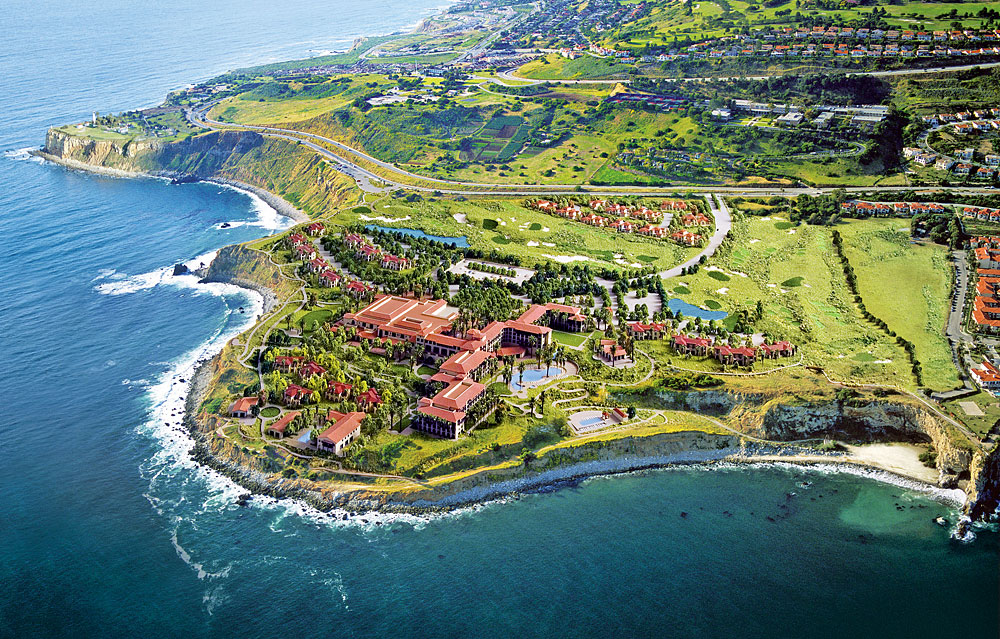 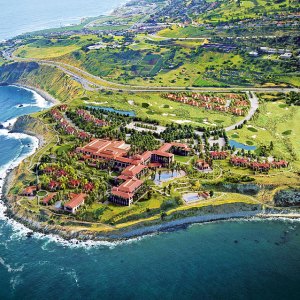 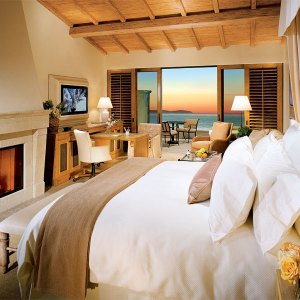 Before it closed in 1987, Marineland of the Pacific was arguably the world’s most scenic theme park. The Sea World–like facility—where families could feed herring to dolphins, swim in an aquarium with leopard sharks, and watch Shamu (then known as Corky) perform aerial tricks—occupied a promontory with 270-degree views of the Pacific Ocean on Los Angeles’ rugged and remote Palos Verdes Peninsula. The 102-acre site should prove equally enthralling as the setting for Terranea Resort, which is scheduled to open on Marineland’s former grounds in June. Los Angeles–based Lowe Enterprises, which is billing Terranea as L.A.’s first coastal resort, required eight years to receive approvals from the California Coastal Commission to develop the property. The company’s plans call for a 400-room hotel, 82 private residences, a 25,000-square-foot spa, and an executive golf course. To ensure the destination’s continued appeal for families, the resort will also have a children’s center and three pools, one with a 140-foot waterslide.

Terranea will not be the only new luxury resort making a splash in Southern California. About an hour’s drive southeast of Palos Verdes, in Newport Coast, the Resort at Pelican Hill will open this December on a site that has been popular with golfers for nearly two decades. Tom Fazio built two courses at Pelican Hill in the early 1990s, and the designer recently returned to update the layouts—which offer ocean views from nearly every hole—in conjunction with the opening of the property’s hotel. In addition to golf, the resort will arrange for hiking and horseback-riding excursions at the adjacent Crystal Cove State Park. Pelican Hill is located between Los Angeles and San Diego, so guests will also be in close proximity to Shamu and the other attractions at Sea World.